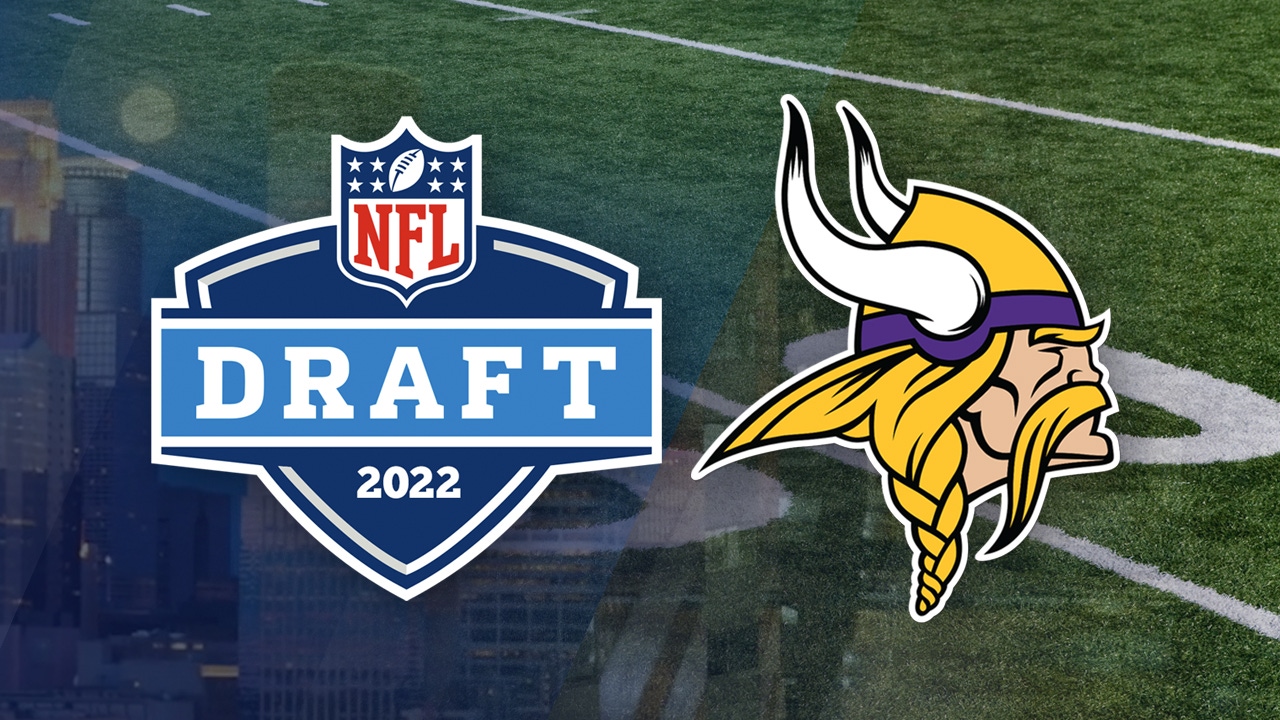 The Vikings traded down and then traded back up in the second round to take Clemson cornerback Andrew Booth.

Minnesota selected him with the 42nd overall pick (10th pick in 2nd round) after trading down in a deal with Green Bay and then trading up in a deal with Indianapolis.

Booth was First-Team All-ACC for the Tigers as a junior in 2021. He collected 37 tackles, five passes defended, and three interceptions in his final college season.

Later in the 2nd round, the Vikings drafted LSU offensive guard Ed Ingram with the 59th overall pick. Ingram was second-team All-SEC in 12 starts at left guard in 2021.

With their lone pick in the 3rd round, Minnesota went back to the defensive side of the ball when the selected Oklahoma linebacker Brian Asamoah. He was a Butkus Award finalist in 2021 and led the Sooners with 90 tackles.