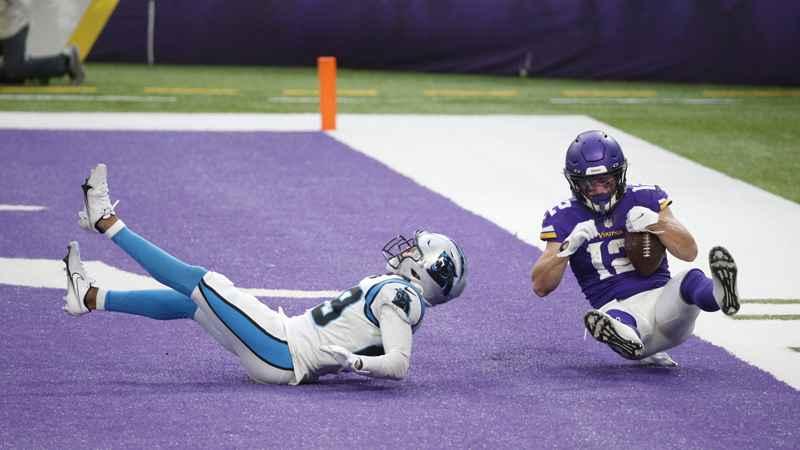 According to a release from the team, the wide receiver and punt returner who has been a member of the Vikings for three seasons has been re-signed to a deal. Beebe’s contract details are not currently known.

Beebe, a former undrafted free agent out of Northern Illinois University, battled injuries over his first two seasons recording only six catches and 109 yards in six games before staying healthy in 2020. In 2020, Beebe played in 14 games and recorded 20 catches for 201 yards and two touchdowns.

The #Vikings have agreed to terms with Chad Beebe, pending the passing of a physical exam.