Vikings players to skip in-person, voluntary workouts ahead of 2021 season 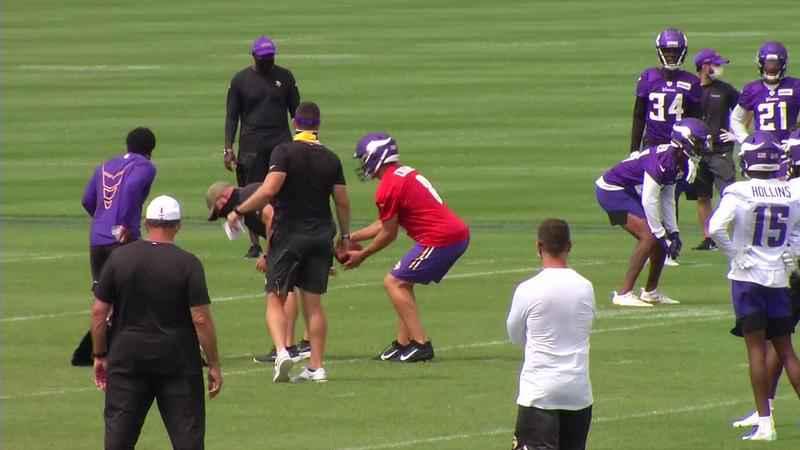 The NFL Players Association issued the statement on behalf of the team, stating that the ongoing threat of COVID-19 and "inadequate safety procedures recommended by the NFL" led them to the decision.

"We are committed as team to holding each other accountable to ensure everyone is working out and participating in the virtual off-season. We understand that some players will go into the facility for different reasons, but feel strongly, as a unit, about putting our overall health and safety first," the statement ended.

At least 18 other teams have issued similar statements in the past weeks.

A statement from the Minnesota Vikings players: pic.twitter.com/yTZVc48BNt