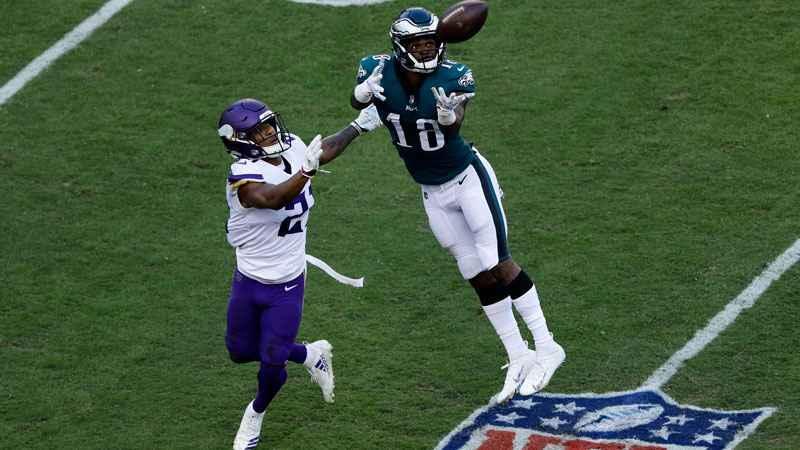 The Vikings are officially declining the 5th-year option on cornerback Mike Hughes’ contract. The deadline to make a decision is today. We first told you of this move on last Thursday’s 6:50 p.m. sports segment.

Hughes would’ve been guaranteed $9.577 million in 2022, if the Vikings exercised the option. He will now be an unrestricted free agent next March.

Because of injuries, Hughes has only played in 24 games through three seasons. He was the Vikings’ 1st round draft pick in 2018.

In 2020, Hughes appeared in just four games and had one pass defended.

One source said that Hughes is fully healthy now. So he’ll have opportunities to help the Vikings this year.