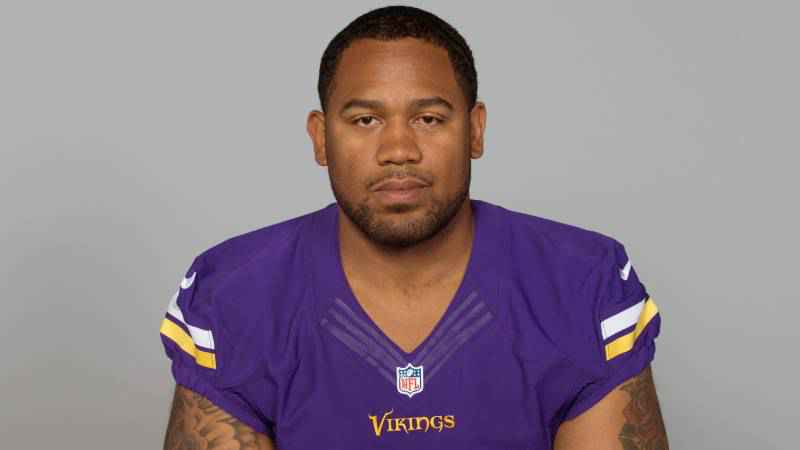 This is a 2013 photo of Kevin Williams of the Minnesota Vikings NFL football team.[AP Photo]

The Minnesota Vikings announced on Wednesday that former defensive tackle Kevin Williams will be inducted into the team’s Ring of Honor.

"We are so proud to have Kevin Williams take his place in the Vikings Ring of Honor this fall," said Vikings Owner/Chairman Zygi Wilf. "He was one of the greatest defensive players in team history, and he very much deserves this honor."

Williams is third all-time on the team in sacks (60) trailing only Alan Page (108) and John Randle (114). He also is tied for second in defensive tackle Pro Bowl selections (6), tied with Randle and trailing Page (9).