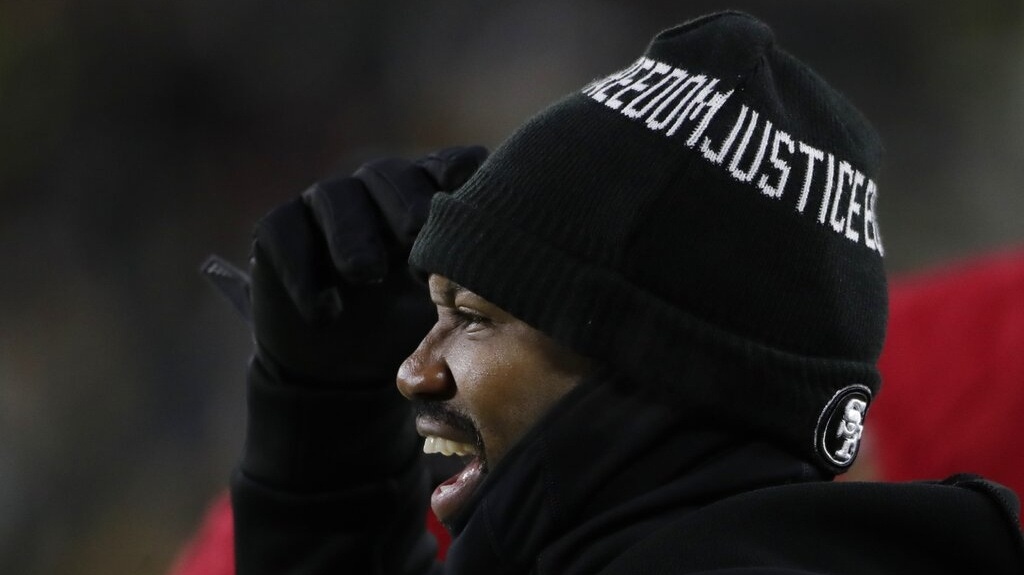 It’ll be a busy week for the Vikings’ front office, with general manager Kwesi Adofo-Mensah conducting in-person interviews to find a head coach, while co-directors of personnel Jamal Stephenson and Ryan Monnens will be in Mobile, Alabama for Senior Bowl draft work.

As reported last Thursday at 6:50 p.m. during the ‘Scoop’ on 5-Eyewitness News, the Vikings are expected to grant second coach interviews to Rams coordinators Kevin O’Connell and Raheem Morris and 49ers defensive coordinator DeMeco Ryans. Adofo-Mensah is expected to fly to Los Angeles on Monday to meet with O’Connell and Morris as soon as Monday night. The in-person interview with Ryans could take place as soon as Tuesday.

The wild card in the Vikings’ coach search is Michigan’s Jim Harbaugh. KSTP Sports can confirm that Harbaugh had an exploratory conversation with Adofo-Mensah on Saturday. It’s possible that a formal interview will take place soon.

Another source added to KSTP Sports that Harbaugh has interest in returning to the NFL, and has talked to some coaching friends about the possibility of them joining his staff. The Miami Dolphins are also reportedly kicking the tires on Harbaugh.

It’s also possible that Harbaugh is ultimately using NFL interest to pry more money from Michigan. He has reportedly been offered a contract extension after leading the Wolverines to the Big Ten Championship and college football’s 4-team playoff.

Harbaugh, 58, seemingly is in a now-or-never NFL scenario. He previously coached in the NFL with San Francisco, winning double-digit games in three of his four years. Whether the Vikings or Dolphins view him as a top candidate remains to be seen.