After suffering a season-ending injury last year in Week 2, Vikings linebacker Anthony Barr is healthy and excited to get back into action.

A four-time Pro Bowler, Barr took a nearly $3M pay cut in March to stay with the Vikings. In exchange, instead of becoming a free agent in March 2024, he now will be one after this season.

Barr spoke at training camp this week about being back, his confidence in the defense getting back to its 2019 form, and more.

***Click the video box above to watch Barr meet the media***

Barr lost the majority of his 2020 season to a torn pectoral muscle. His injury and others were a big reason why the Vikings finished 27th in yards allowed per game and 28th in sacks per pass attempt. 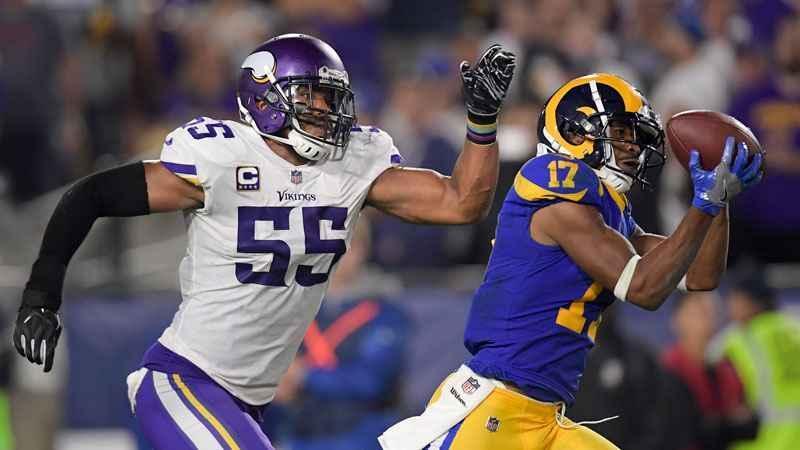 With Barr, defensive end Danielle Hunter, linebacker Eric Kendricks, and others healthy, plus off-season additions, there’s an internal belief that the Vikings can once again be a top-10 defense.

Drafted by the Vikings in 2014 in the first round, Barr has played every season of his seven-year career in Minnesota, making the playoffs three times.