Vikings coach Zimmer day after Lions game: ‘We’re not all happy about how we won’

"We’re not all happy about we won," Zimmer said.

Zimmer was asked about the awkward postgame celebration with Kirk Cousins, video that has gone viral.

“Honestly, he’s doing exactly what I want him to do," Zimmer said. He’s being a leader, he’s being vocal, he’s showing emotion. It’s no different than when [Sam] Bradford tackled me in practice; I was trying to get him to be the same." 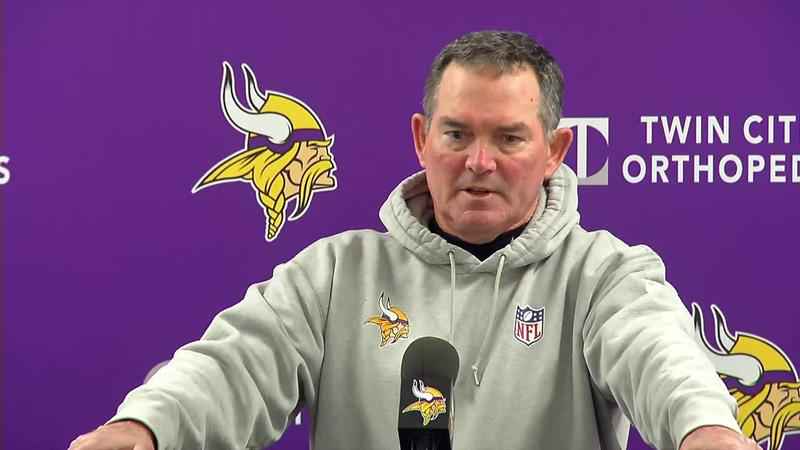 Zimmer added, "He came over, said, ‘You like that?’ Gave me a shove, and I kind of shoved him back."

The Vikings are back in action Sunday at Carolina.