Zimmer said that Smith Jr. will undergo surgery this week. Once team doctor Chris Larson gets in to see the extent of the damage, a definitive timetable can be established. Zimmer added that he hasn’t heard of the 6-8 month recovery period that has been floated out there.

One way or another, signs definitely point to Smith Jr. missing at least a portion of the season.

On the good news front, Tyler Conklin returned to practice Monday. He will now ascend to the No. 1 tight end spot. 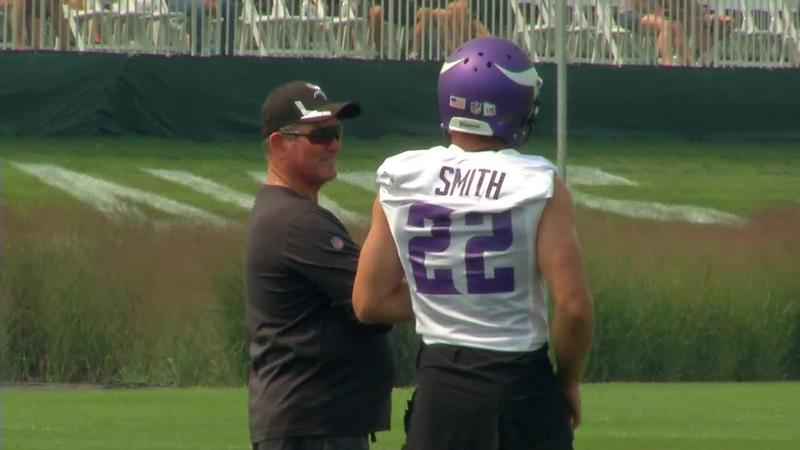 Zimmer also brought up Harrison Smith’s 4-year extension that should allow Smith to finish his career with the Vikings. Zimmer said that Smith is one of the best safeties that he’s been around, a group that includes expected Hall of Famer Darren Woodson.