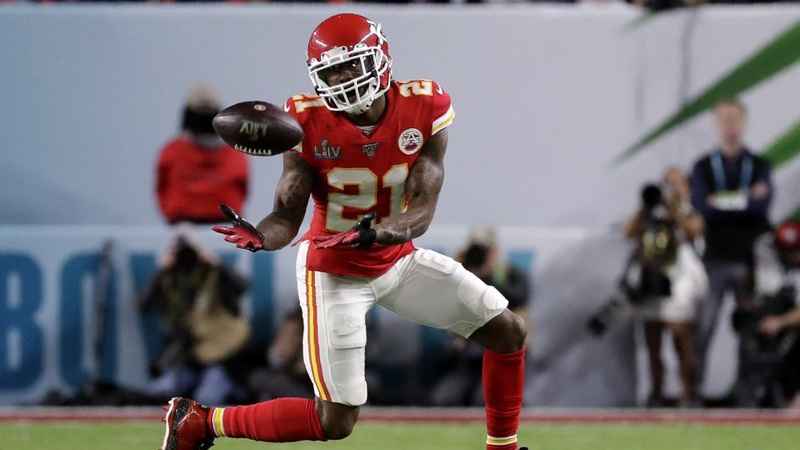 The Minnesota Vikings continued to add to their secondary by signing veteran cornerback Bashaud Breeland to a one-year deal worth $4 million on Friday.

Breeland, 29, is entering his eighth season in the NFL. He started 26 games for the Kansas City Chiefs over the past two seasons. He played his first four season in Washington after being selected in the fourth round of the 2014 NFL Draft. Breeland played one season with the Green Bay Packers in 2018.

Across his career, Breeland has 14 interceptions and 81 passes defensed in 94 games.