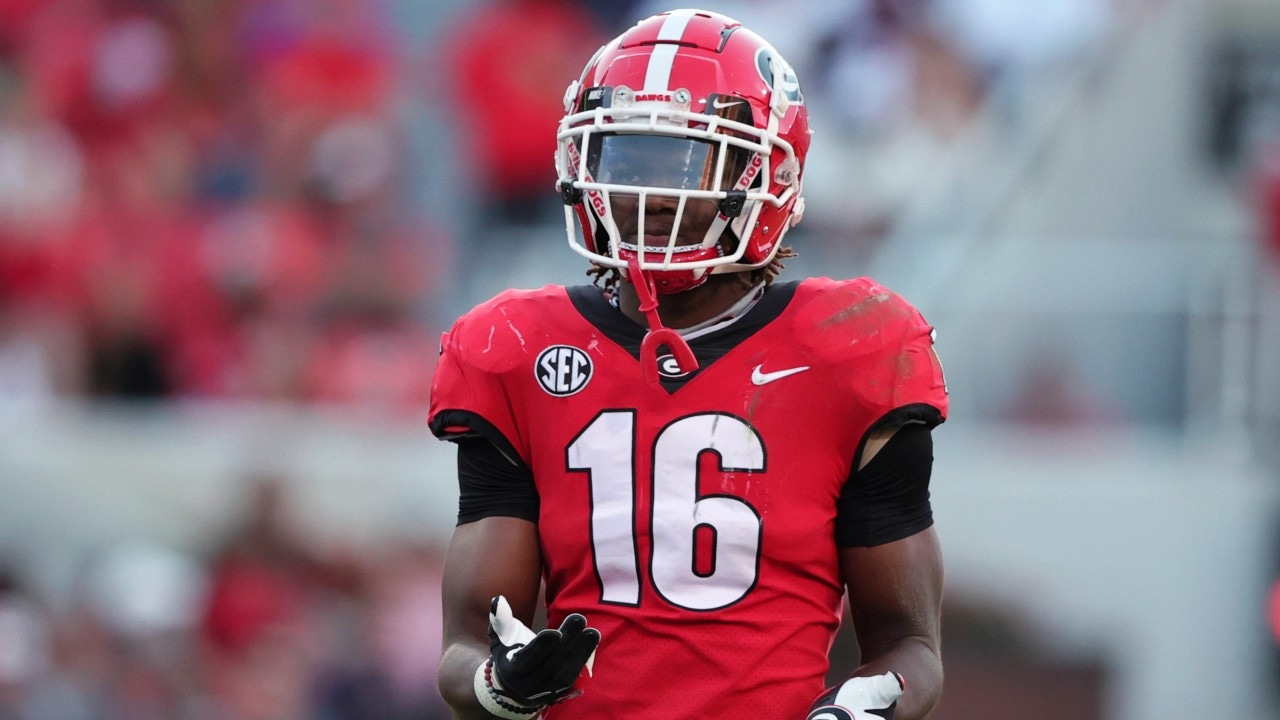 NFL Draft Vikings Football Image ID : 22119130584228 FILE - Georgia defensive back Lewis Cine pauses during the second half of the team's NCAA college football game against Kentucky on Oct. 16, 2021 in Athens, Ga. Cine was selected by the Minnesota Vikings with the final pick in the first round of the NFL draft Thursday, April 28. (AP Photo/Butch Dill, File)

The Minnesota Vikings have agreed to terms with safety Lewis Cine, the team’s first-round pick in the 2022 NFL Draft, KSTP Sports has confirmed.

Cine will sign a four-year, $11.5 million contract on Thursday. The deal will come fully guaranteed and will include a fifth-year team option. ESPN’s Adam Schefter first reported the terms.

The Vikings drafted Cine from the University of Georgia at 32nd overall. The NFL Players Association has been pushing for guaranteed money for first-round selections, and Cine will become the first No. 32 draft pick to sign a fully guaranteed rookie contract.

Cine was a junior for the National Champion Bulldogs and played 15 games for Georgia last season. He cracked the starting lineup late in 2019 for Georgia and never looked back. He was named the Defensive MVP in their win over Alabama in the National Championship Game. Cine made 73 tackles, had one interception and nine passes defensed last season.