That team is Minnesota State-Mankato.

KSTP Sports was there to see the team play a defensive masterpiece in shutting down the Gophers.

The Mavericks also scored five unanswered goals in a 5-1 win that sends them to their first-ever championship game. 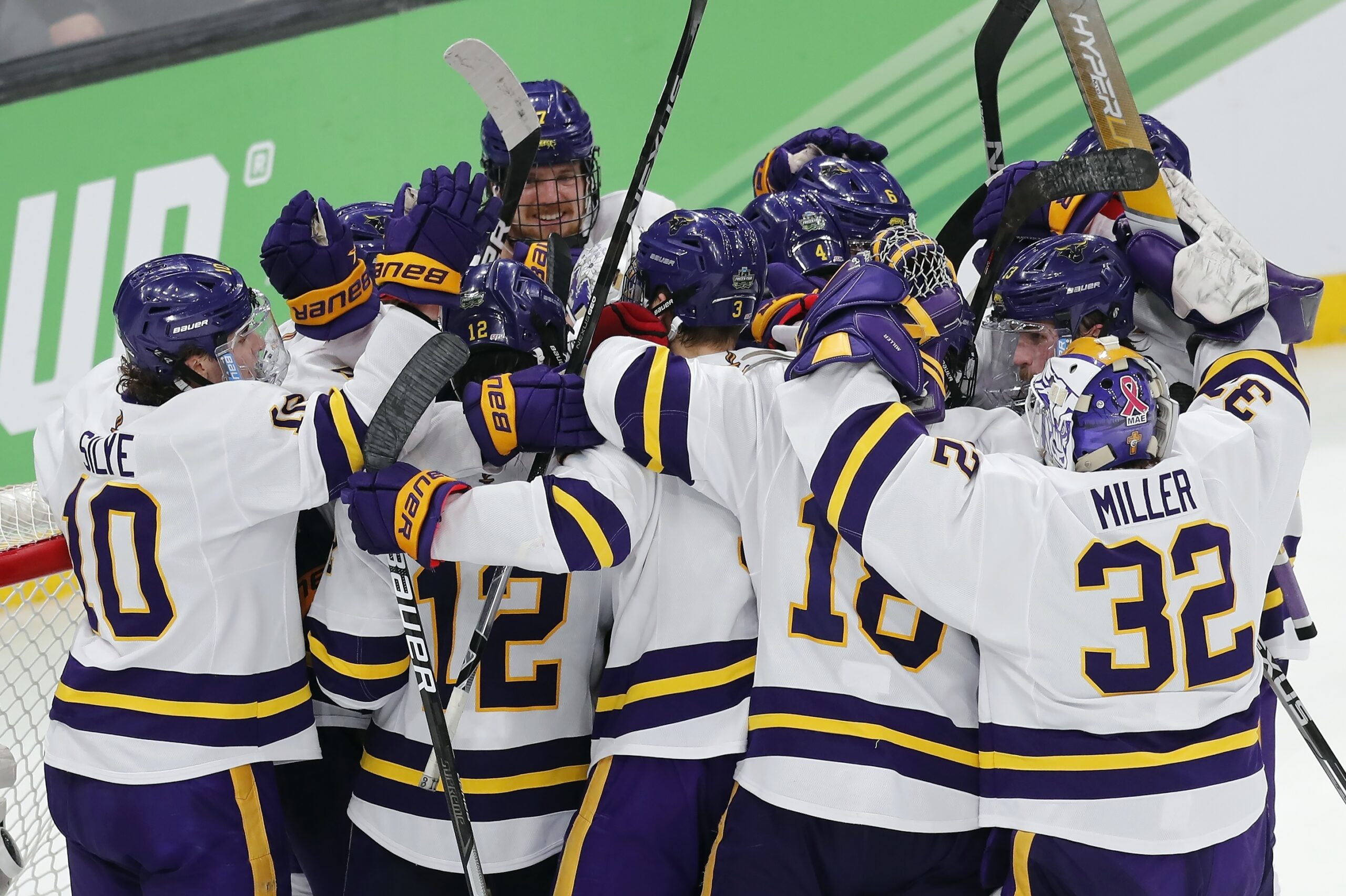 Hear from the players and coaches via the video player above.