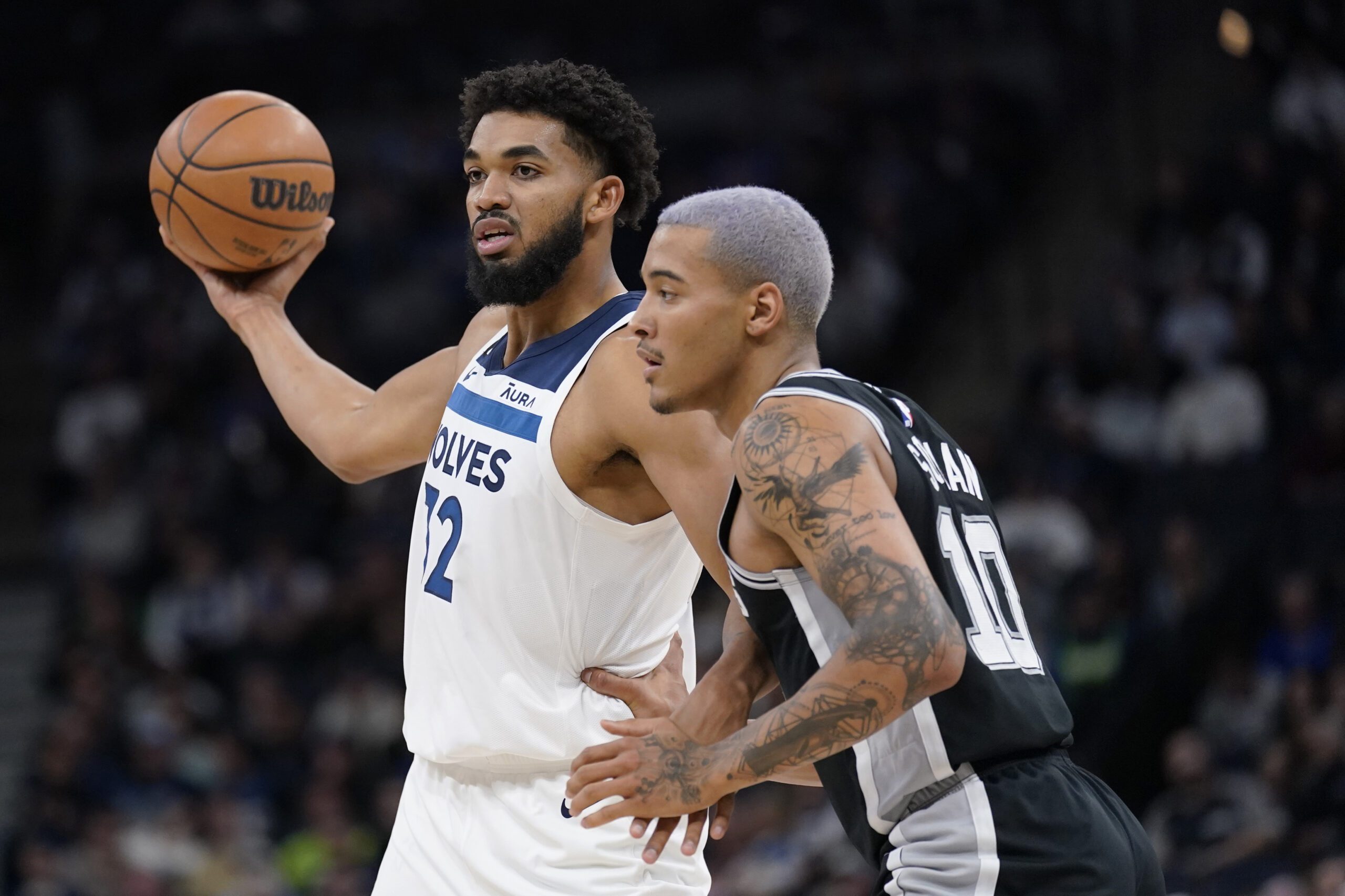 The Spurs jumped out to a 20-point lead in the second quarter and expanded the lead to 35 points early in the fourth quarter before the Timberwolves rallied.

Karl Anthony Towns had 27 points and 11 rebounds for the Minnesota.

The Spurs scored 39 points in the first quarter hitting 17 of their 27 shots (63%). Minnesota closed to within 10 at the half before San Antonio blew the game open in the second half.

Timberwolves: Minnesota shot 8-for-31 (25.8 percent) from beyond the arc … The Spurs tallied 37 assists on 48 made field goals.

Spurs: At Minnesota on Wednesday night.