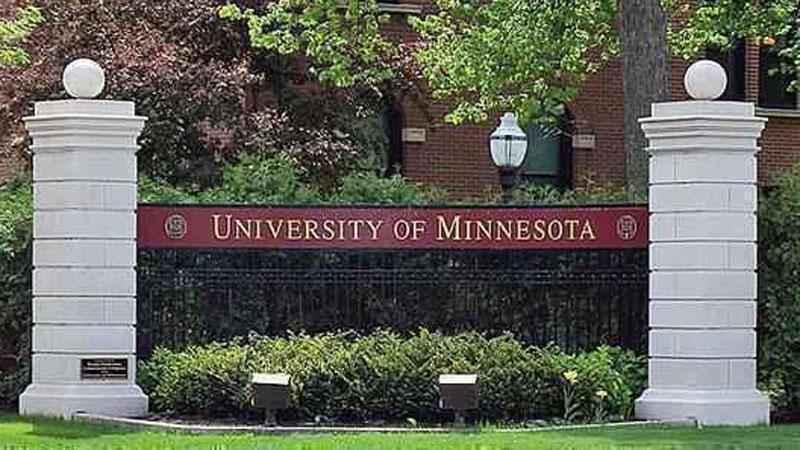 The University of Minnesota’s athletics program announced on Wednesday that 10 new members will be inducted into the M Club, one of the nation’s largest and oldest varsity letter winner clubs.

The induction will take place on Sept. 10 in an in-person ceremony on Williams Arena’s court. The individuals will be recognized all weekend long, including at the Sept. 11 home football game against Miami-Ohio. This marks the first hall of fame induction since 2018.

The 2021 M Club Hall of Fame inductee class consists of the following:

To see a detailed look at each athlete and why they are being recognized, click here.