U of M football player Andries honored for work in classroom 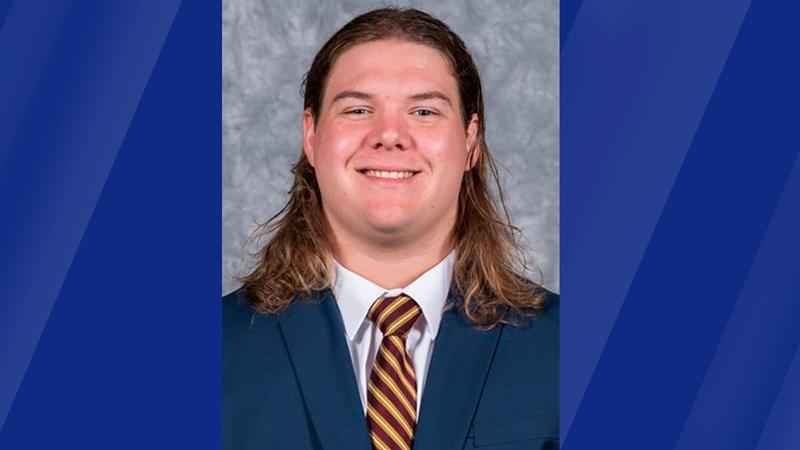 University of Minnesota offensive lineman Blaise Andries has been named to the 2020 Academic All-America Division I Football Team. The picks honor athletes for their work on the field and in the classroom.

The selections are made by college sports information directors from across the country.

Andries is a senior majoring in Mathematics and is aspiring to become an actuary. He was named to the first academic team, just a year after being named to the second team in the 2019 season. Andries is a native of Marshall and has been pivotal to the Gophers on the field.

He has started in 33 games, playing in four different positions on the offensive line.