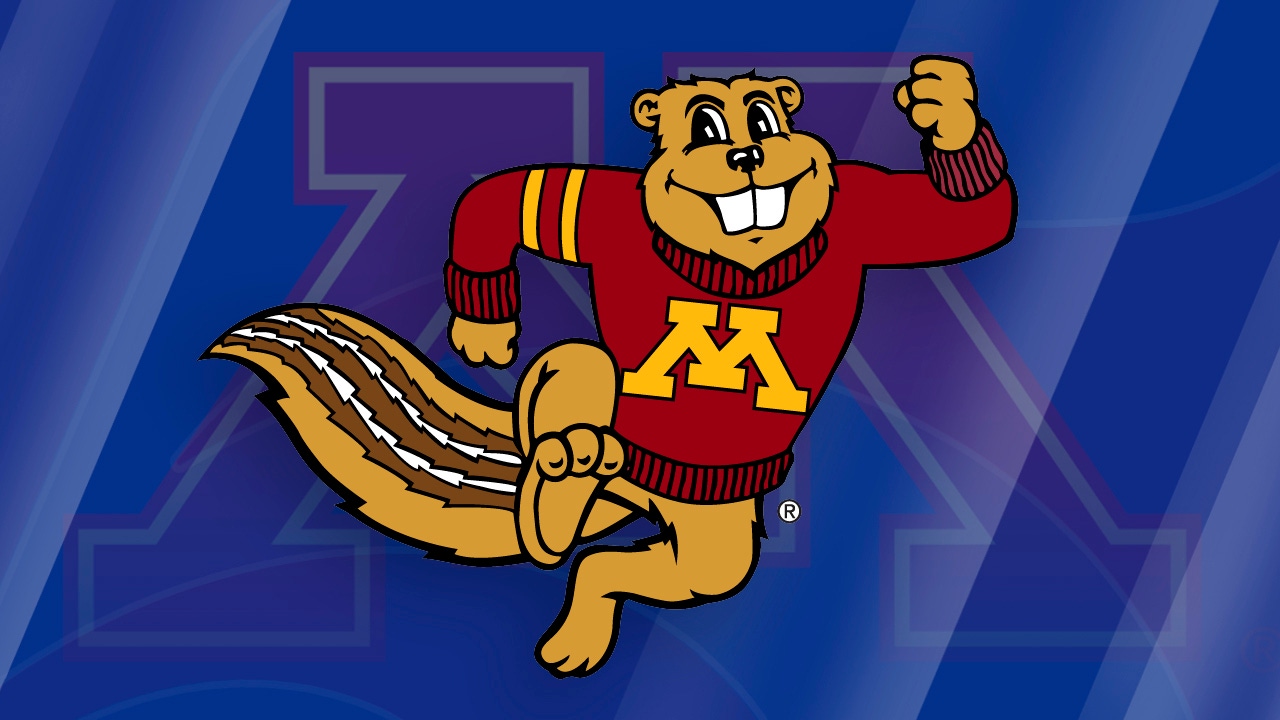 The University of Minnesota dance team is bringing home some major hardware after competing during a three-day national championship competition in Florida.

This year’s competition in Orlando also showcased the best of coed cheerleading, as well as the best mascots, from across the country.

You can watch the winning performances below.