Twins vs. Red Sox on as scheduled Tuesday; doubleheader set for Wednesday 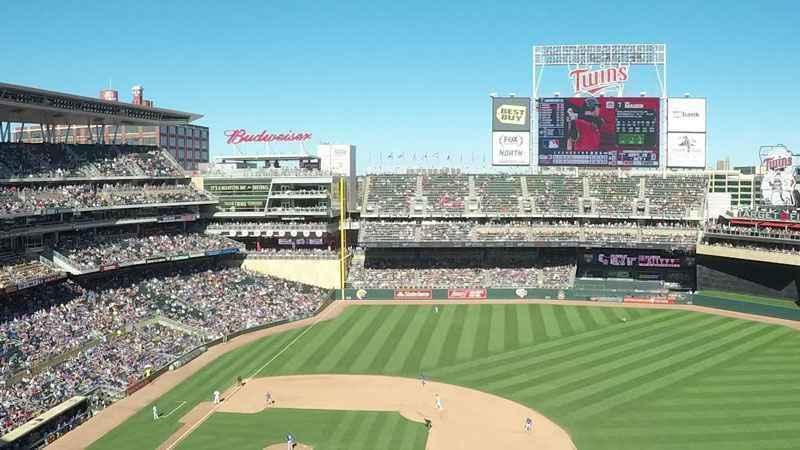 After Monday’s Minnesota Twins game was postponed, Tuesday’s game will be played as planned.

The team also said Monday’s game will be made up as part of a doubleheader on Wednesday.

First pitch for Tuesday’s game is scheduled for 1:10 p.m. The first game of Wednesday’s doubleheader will also start at 1:10 p.m. with the second game starting around 30 minutes after the first game ends.

According to MLB’s rules for the 2021 season, both games on Wednesday will be seven-inning contests.

The Twins said any fans with tickets to Wednesday’s originally scheduled 1:10 p.m. game will be able to attend both games of the doubleheader. Season ticket holders with tickets for Monday’s postponed game will get a credit back on their account. Single-game ticket holders for Monday’s postponed game will also receive credit to be used toward a future game, plus two complimentary tickets to a future Monday through Thursday value or select home game this season.

Impacted fans will be contacted directly by the Twins.