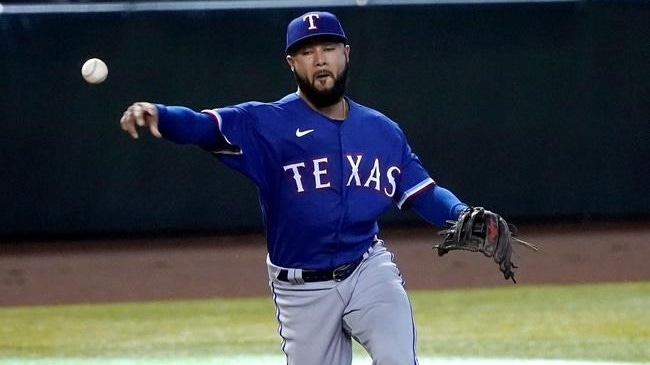 One of the biggest needs for the Minnesota Twins heading into the 2022 season was finding a shortstop and they acquired one the day before Spring Training begins in Ft. Myers.

Kiner-Falefa, 26, won the 2020 Rawlings American League Gold Glove Award at third base for Rangers. He made the move to shortstop last season and started 155 games for Texas. He led all MLB shortstops in total chances (669), assists (436) and double plays turned (98).

Garver’s best season in Minnesota was 2019 when he hit 31 home runs and captured the American League Silver Slugger Award at catcher.

Henriquez is a 21-year old right-handed pitcher has been in the Rangers minor league system since 2017. He ranked as the Rangers’ 15th best prospect according to MLB.com.