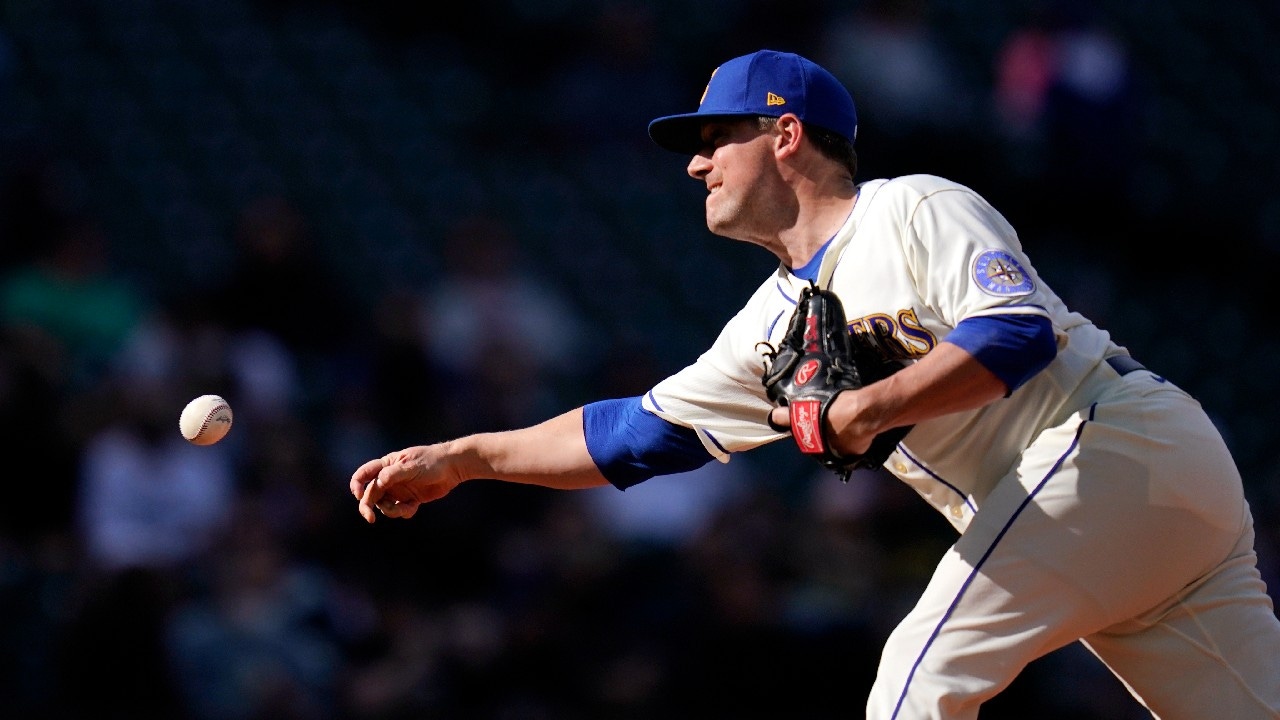 Seattle Mariners relief pitcher Joe Smith throws against the Arizona Diamondbacks in the ninth inning of a baseball game, Sept. 12, 2021, in Seattle. The Minnesota Twins and Joe Smith finalized a one-year contract on Sunday, March 20, 2022 adding a veteran arm to a bullpen in need of more depth. (AP Photo/Elaine Thompson)

The Minnesota Twins continued its series of roster moves on Sunday, officially adding a bullpen arm.

The team announced the signing of right-handed relief pitcher Joe Smith to a one-year deal.

Smith played in 50 games last season between the Houston Astros and Seattle Mariners, going 4-4 with a 4.99 ERA over 39.2 innings. He also walked eight and struck out 34.

To make room for Smith on the 40-man roster, the Twins moved Kenta Maeda to the 60-day injured list. Maeda had surgery to repair his ulnar collateral ligament in his right elbow on Sept. 1 and is expected to miss most of the season.