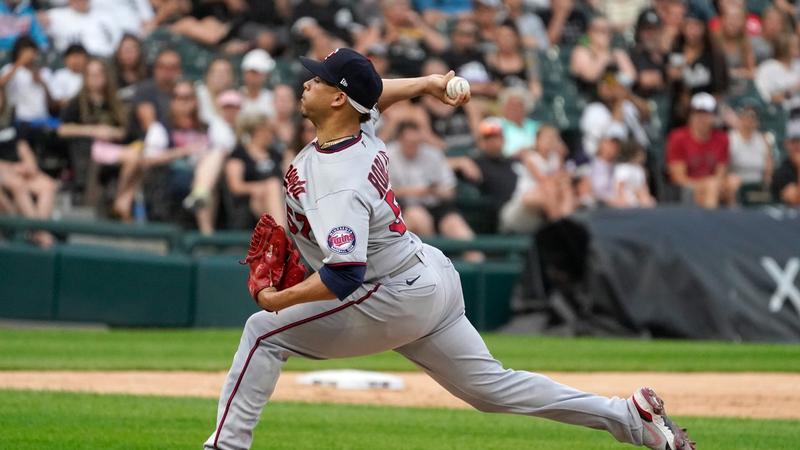 The Minnesota Twins made a flurry of moves ahead of Friday’s MLB trade deadline, including sending relief pitcher Hansel Robles to Boston.

After signing a one-year deal with the Twins this past offseason, Robles threw 44 innings for the Twins, going 3-4 with a 4.91 ERA and 43 strikeouts.

Earlier in the day, the Twins traded starting pitcher Jose Berrios to Toronto for a pair of highly-regarded prospects.

Minnesota also got a pair of relief pitchers from St. Louis in exchange for pitcher J.A. Happ.

Additionally, the Twins claimed pitcher Edgar Garcia off waivers from Cincinnati and assigned him to Triple-A St. Paul.

The moves come a week after the team traded designated hitter Nelson Cruz to Tampa Bay.