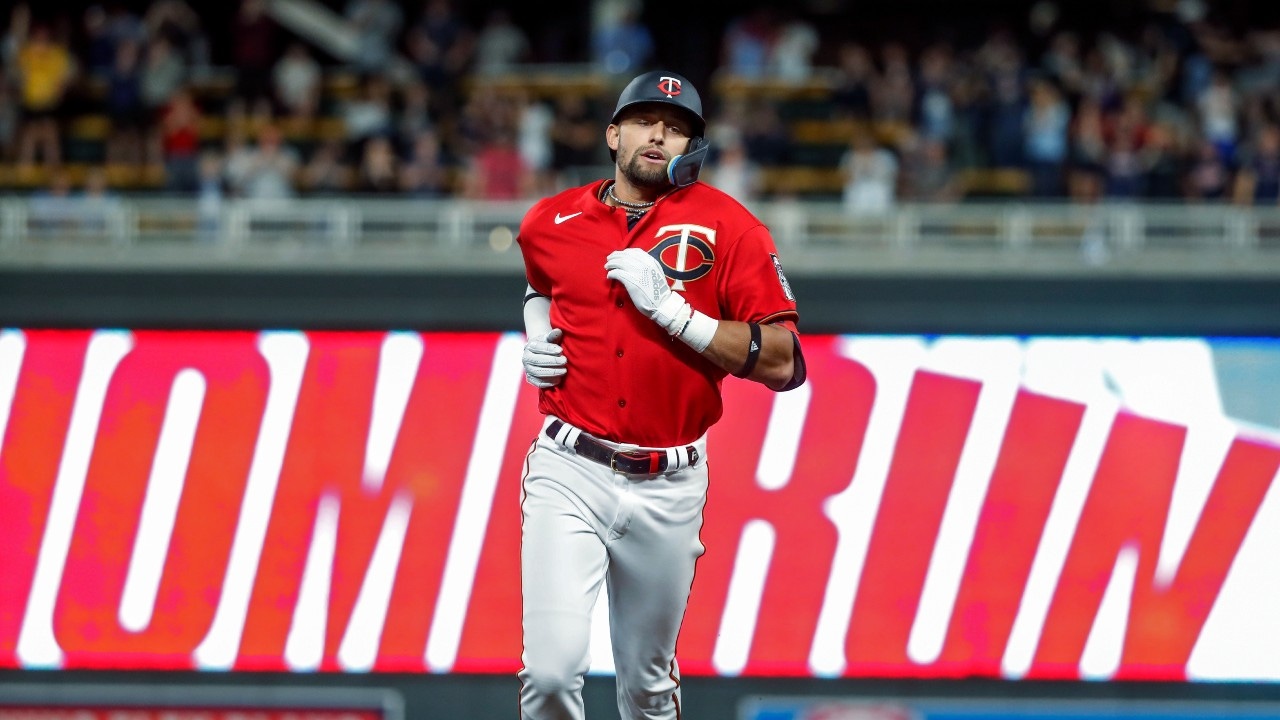 Minnesota Twins' Royce Lewis runs the bases on a grand slam against the Cleveland Guardians during the fifth inning of a baseball game Friday, May 13, 2022, in Minneapolis. (AP Photo/Bruce Kluckhohn)

It was a late night Tuesday for the Minnesota Twins as they took on the Oakland Athletics on the road.

Royce Lewis and Gary Sánchez each hit solo home runs for the Twins. However, the Athletics had a better night, scoring three runs in the seventh and ultimately beating Minnesota 5-2.

After the game, Minnesota manager Rocco Baldelli said Lewis will be sent down to the minors to make room for shortstop Carlos Correa coming off the injured list.

Correa has missed the last 11 games after suffering a right finger contusion on May 5 at Baltimore.

The teams play again Wednesday in California; first pitch is just after 2:30 p.m.