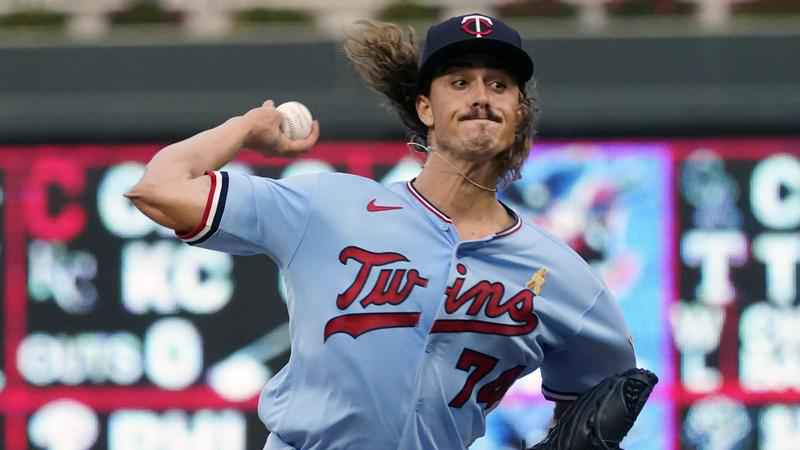 The Minnesota Twins announced on Wednesday that starting pitcher Joe Ryan will return to make his final start of the season Thursday night against the Detroit Tigers.

Ryan is returning from the Family Medical Emergency/Bereavement List. No further details were available from the team or Ryan’s agent.

The 25-year-old has made four starts this season for Minnesota, going 2-1 with a 2.45 ERA and 25 strikeouts in 22 innings pitched. He’ll make his final start of the 2021 season at Target Field Thursday.

To make room on the team’s 28-man roster, Minnesota is optioning left-handed pitcher Charlie Barnes to Triple-A St. Paul. Barnes started Tuesday night against the Tigers and tossed four shutout innings with three hits allowed, three walks and two strikeouts. Over five stints with the Twins this season, Barnes has gone 0-3 with a 5.86 ERA in seven starts.

The Twins wrap up their 2021 home games Thursday night and play a final three-game series in Kansas City to end the season.