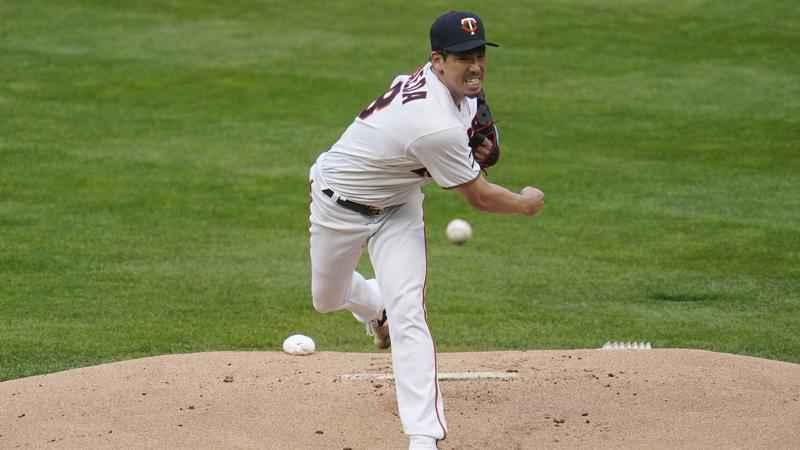 Minnesota Twins' pitcher Kenta Maeda of Japan throws against the Texas Rangers in the first inning of a baseball game.[AP/Jim Mone/File]

Monday, the Minnesota Twins got good and bad news: two players returned from the injury list while two others were added to the list.

Arraez has missed the past 19 games with a right shoulder strain. In the 39 games he’s played for Minnesota this season, he’s hit .277 with one home run, three doubles and 14 RBI with a .691 OPS.

Pineda left Sunday’s start against the Houston Astros with the injury. In his 11 games this year, Pineda has gone 3-4 with a 3.70 ERA, 15 walks and 51 strikeouts in 56 innings.