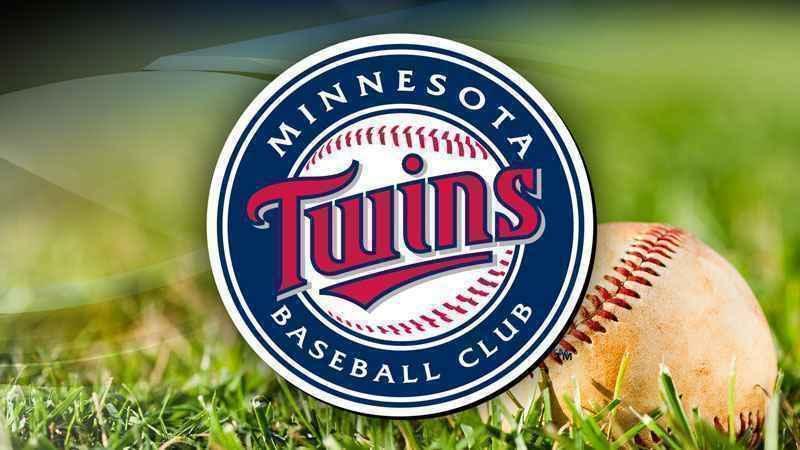 The Minnesota Twins announced on Tuesday that they have recalled right-handed pitchers Bailey Ober and Cody Stashak from Tripe-A St. Paul.

Ober will make the start for the Twins against the Chicago White Sox and wear uniform No. 82.

Stashak, who was optioned to the minors on May 7, will be making his third stint with the Twins this season. He has made 12 appearances, posting an 8.44 ERA with two home runs allowed, seven walks, 19 strikeouts and a 16.03 strikeouts-per-9 innings pitched ratio.

To make room on the 26-man roster, the Twins have placed right-handed pitcher Shaun Anderson on the 10-day Injured List with a left quad strain and designated pitcher Derek Law for release or assignment. Anderson appeared in three games in 2021, posting a 9.00 ERA with three walks and six strikeouts in five innings. Law appeared in five games, posting an 8.53 ERA with six walks and nine strikeouts in 6.1 innings pitched.