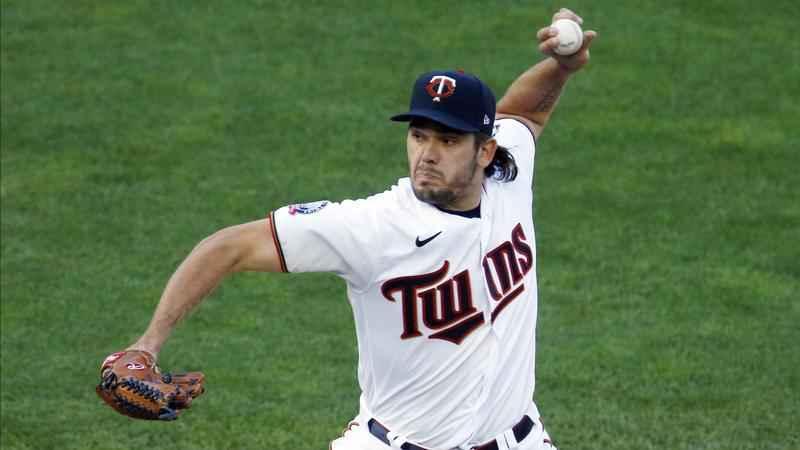 The Minnesota Twins made a pitching move to grab a new starter for Wednesday night’s game.

The team announced left-handed pitcher Lewis Thorpe was recalled from St. Paul and will start against the Rangers.

To make room on the roster, fellow left-handed pitcher Brandon Waddell was optioned back to St. Paul. After being recalled on Monday, Waddell pitched in two games, allowing six runs on five hits in one inning.

Thorpe has had two prior stints with the Twins this season, appearing in two games and allowing two runs over five innings.

The Twins entered Wednesday with a record of 11-17.