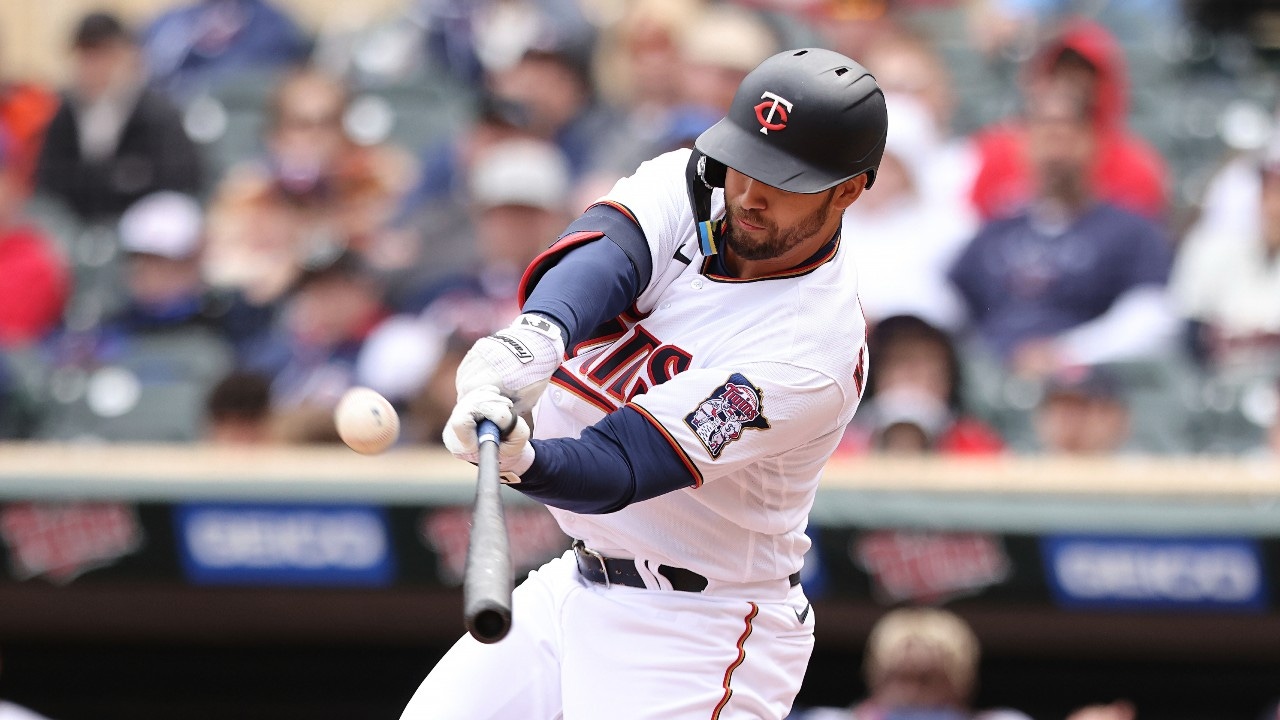 Amid a busy day of trades, the Minnesota Twins made a couple of other roster moves.

Kirilloff has hit .250 with three home runs, 21 RBI and five walks in 45 games for Minnesota this season. It’s also his second stint on the injured list after missing nearly a month from mid-April to early May with a similar injury.

To take his roster spot, the Twins selected the contract of outfielder Jake Cave.

Cave has played 84 games for Triple-A St. Paul this season, hitting .273 with 14 home runs, 57 RBI, 43 walks and 63 runs, posting a .370 on-base percentage, .509 slugging percentage and .879 OPS. He’s played parts of the past four seasons with Minnesota but will be making his first stint with the Twins this season.

Click here to read up on the Twins’ trades Tuesday.