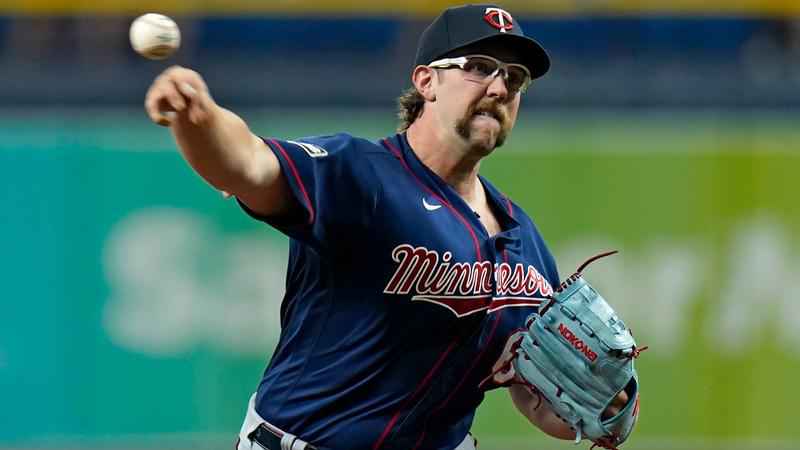 The Minnesota Twins have placed right-handed pitcher Randy Dobnak on the 10-day Injured List with a right middle finger strain.

The injury Dobnak suffered is retroactive to Wednesday.

Dobnak was scheduled to start Thursday night against the Cleveland Indians. He returned from his rehab assignment and was reinstated from the 60-day Injured List on Sept. 1 after missing 61 games with the same injury. This season, Dobnak has a 1-7 win-loss record with a 7.64 ERA in just over 50 innings pitched for the club.

Left-handed pitcher Andrew Albers has been recalled from Triple-A St. Paul to take Dobnak’s roster spot. He has appeared in three games, including two starts, for the Twins this season, going 1-1 and allowing 10 runs in just over 12 innings pitched. Albers will make the start against Cleveland in Dobnak’s place.

In addition to the mentioned moves, right-handed pitcher Derek Law has cleared waivers and been outrighted to Triple-A St. Paul following his designation for release or assignment on Sunday.