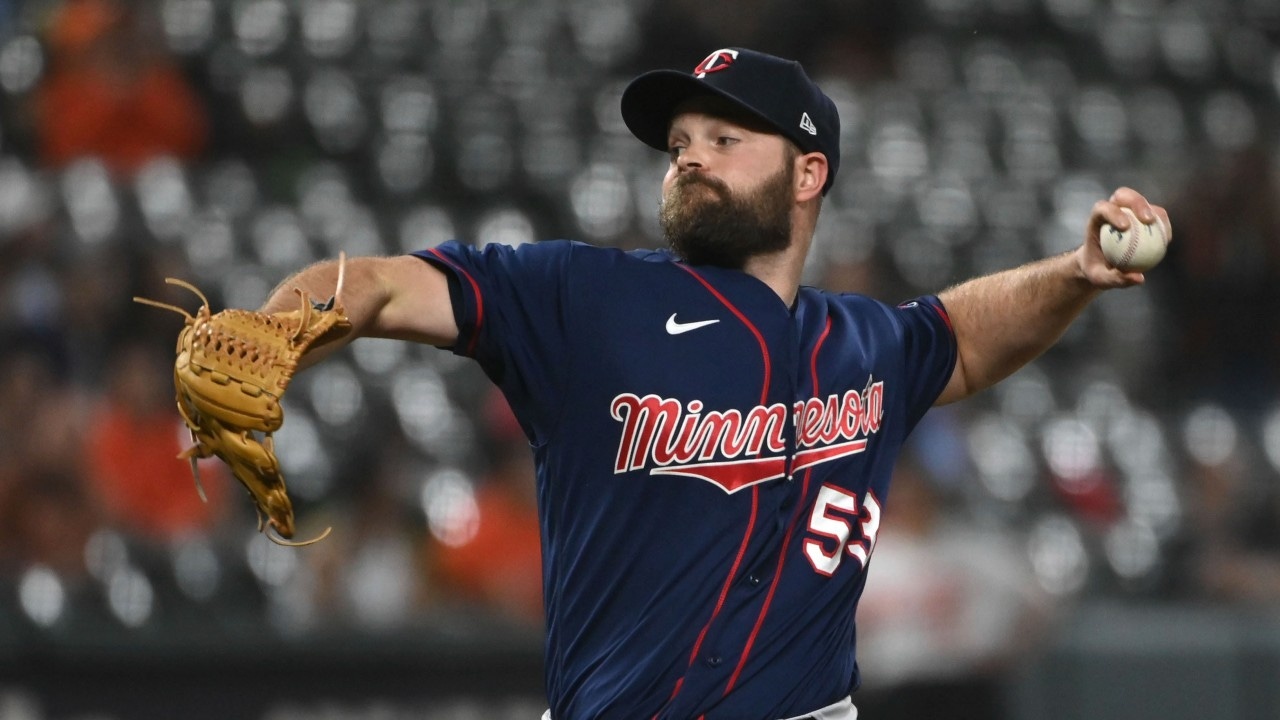 Minnesota Twins' Danny Coulombe delivers a fourth-inning pitch during the fifth inning of the team's baseball game against the Baltimore Orioles , Wednesday, May 4, 2022, in Baltimore. (AP Photo/Tommy Gilligan)

A Minnesota Twins relief pitcher is the latest player to be added to the injured list.

Left-hander Danny Coulombe was put on the 15-day injured list Wednesday, a day after leaving the game against Houston.

This season, Coulombe has allowed 1 earned run over 12 innings, with 7 walks and 9 strikeouts while holding opponents to a .125 batting average.

The Havana, Cuba native signed with Minnesota as an undrafted free agent on July 15, 2019, and he’s now in line to make his MLB debut.

Twins reliever Jhon Romero, who has been dealing with right biceps tendinitis, was moved to the 60-day injured list in a corresponding roster move.