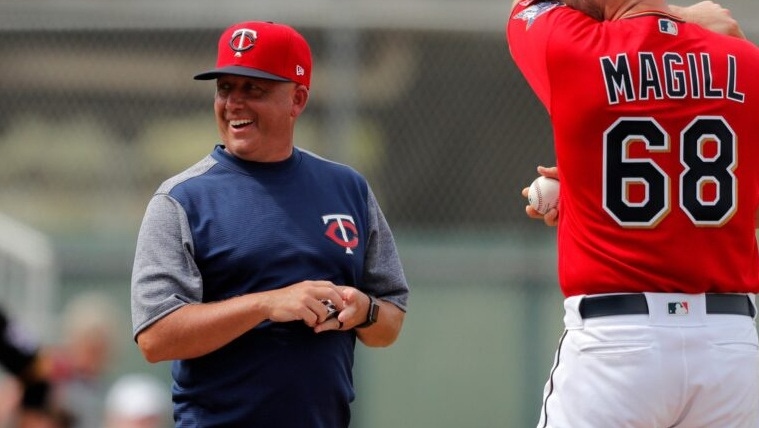 Twins pitching coach Wes Johnson is leaving the team to return to the college ranks. His last day working for the Twins will be Thursday’s game at Cleveland. D1 Baseball’s Kendall Rogers was the first to report that Johnson has been hired as LSU’s new pitching coach.

Johnson is in his fourth season with the Twins, but has previous SEC ties — he worked as a pitching coach at Mississippi State and at Arkansas before coming to Minnesota in November 2018.

He’s expected to earn more money working at LSU, plus will, in all likelihood, have a less demanding schedule.

Bullpen coach Pete Maki is expected to take on a bigger role for the Twins the rest of this year.

“Wes Johnson has been an integral part of our organization over the last three and a half seasons and has helped guide our pitchers at the highest level. His leadership, insight, creativity, and ability to effectively work across a diverse team were hallmarks of his time with the Minnesota Twins. His influence and impact will continue to be realized in Minnesota through the pitchers and staff members he helped mentor. We wish him and his family all the best during his next stop at LSU.”