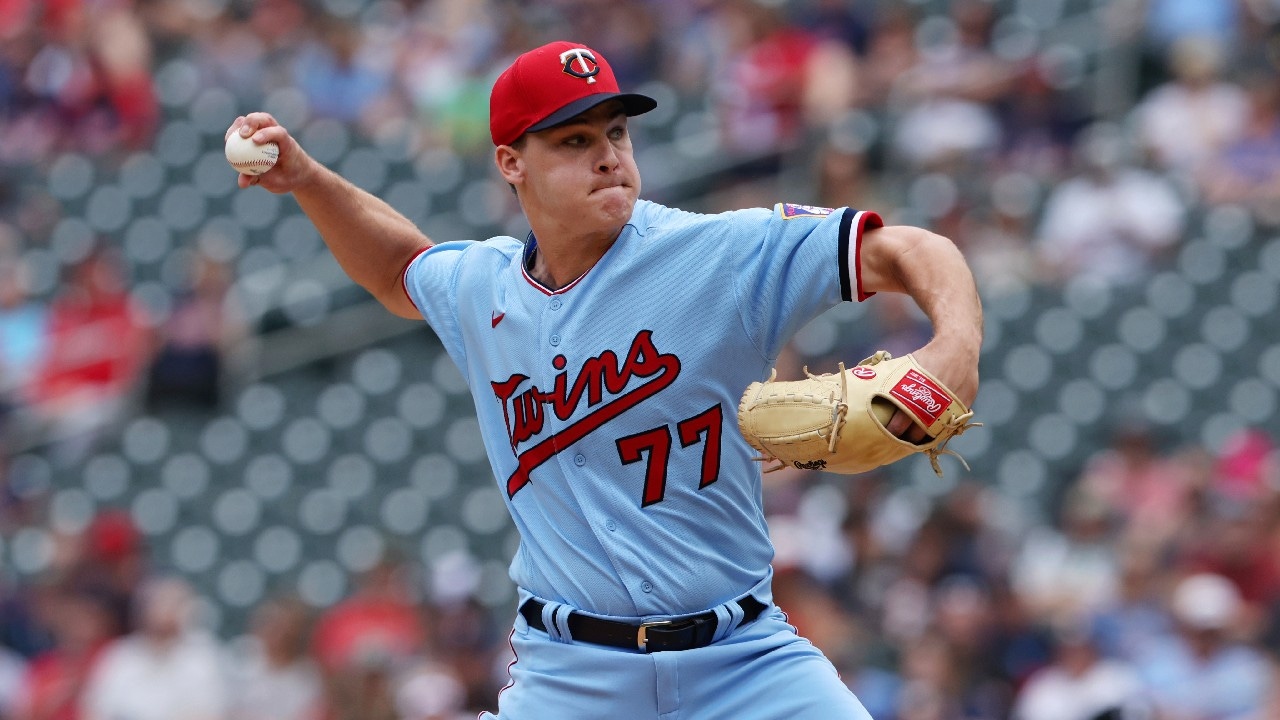 The Minnesota Twins have added an infielder to the roster ahead of Monday night’s series-opening game in Seattle.

Soto made his MLB debut for the Angels on Sept. 25, 2020, playing in three games that season and going 2-for-6. He signed a minor league deal with the Twins in February.

To make room for Soto on the roster, the Twins sent pitcher Cole Sands back to St. Paul.

Sands started Sunday’s game vs. Tampa Bay and allowed 5 earned runs on 5 hits in the loss.

Additionally, the Twins moved pitcher Cody Stashak to the 60-day injured list. He was put on the injured list on May 22 and is scheduled to undergo season-ending surgery on a torn labrum in his right shoulder.