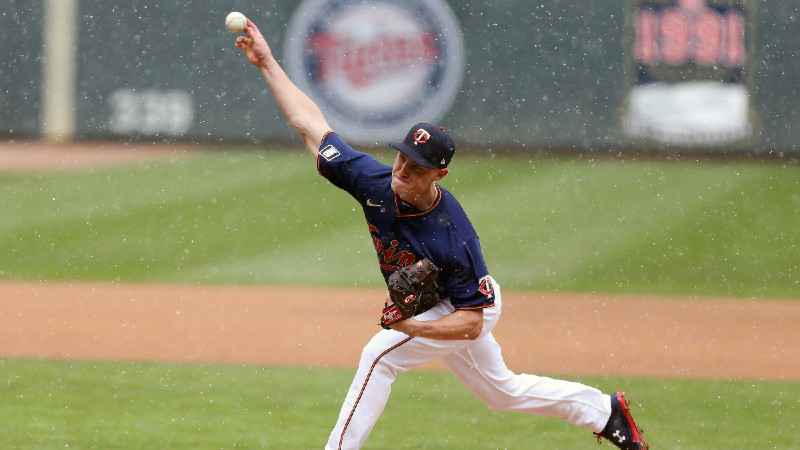 Thursday, the Minnesota Twins made a change in its bullpen.

Anderson was acquired in a trade with San Francisco in February. He appeared in 18 games for the Giants last season and has 46 career MLB appearances with a 5.17 ERA over 111.1 innings.

Stashak appeared in six games for the Twins this season, posting a 7.20 ERA with two walks and 12 strikeouts in 5 innings.