On Monday afternoon former Twins teammates Tony Oliva and Jim Kaat met with the media after the announcement that they would be included in the 2022 class of inductees into the Baseball Hall of Fame.

Both players spent 15 seasons with the Twins and are two of the greatest players in franchise history.

The Twins announcement included appearances by Jack Morris, Paul Molitor, Rod Carew (via Zoom), Bert Blyleven (via Zoom), and others from the Minnesota Twins organization. 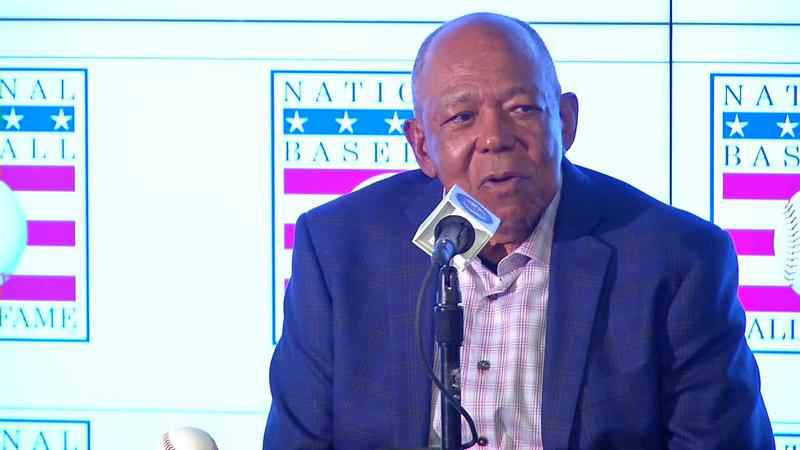 Former Minnesota Twins Tony Oliva and Jim Kaat will join the 2022 class to be elected into the MLB Hall of Fame.[KSTP/Jeff Brioschi]

They will be part of the Hall of Fame’s 2022 Enshrinement Ceremonies next summer.