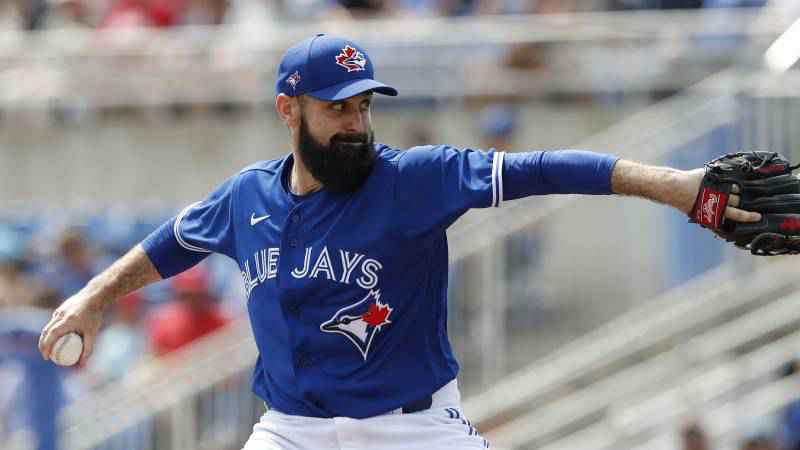 The Minnesota Twins and right-hander Matt Shoemaker have finalized a one-year, $2 million contract.

Shoemaker is another experienced addition to the rotation, with four of the five expected starters age 32 or older. Shoemaker spent two injury-dominated years with the Toronto Blue Jays.

He made six starts in 2020 and missed a month with shoulder inflammation. Over the last four seasons, Shoemaker has totaled just 166 innings over 32 starts. He has a 3.86 ERA in 602 1/3 career innings.

The Twins have won the AL Central the last two seasons.