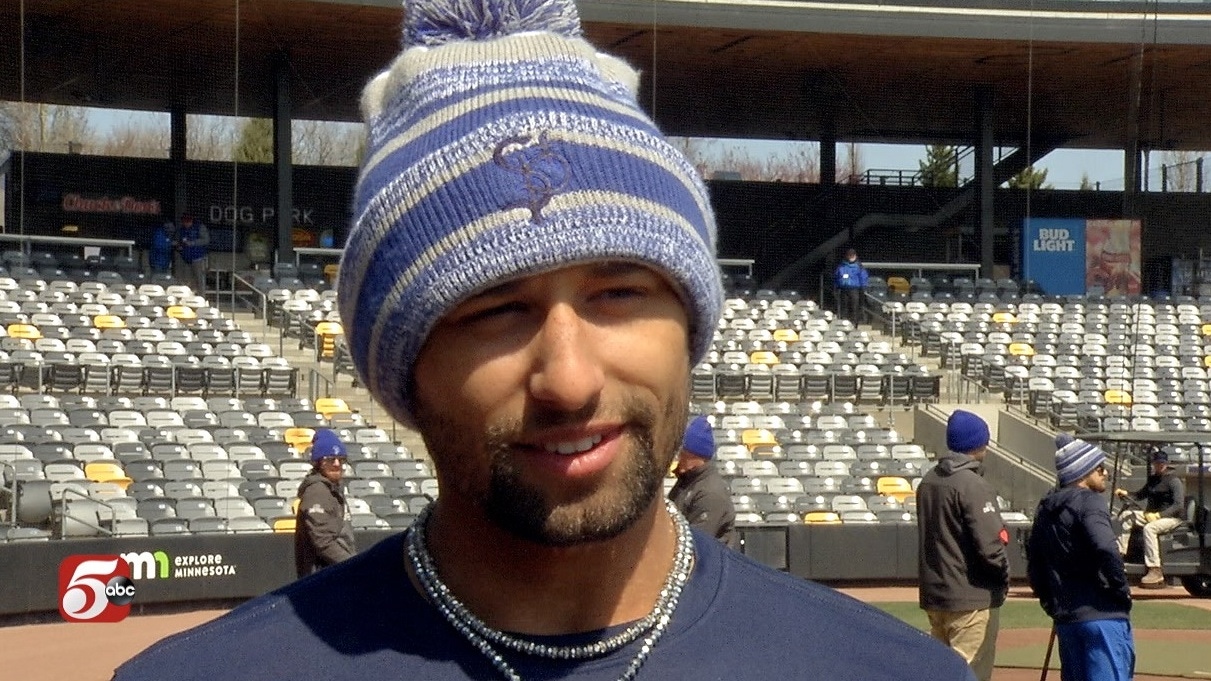 KSTP Sports has confirmed the Minnesota Twins have called up top prospect and former No. 1 overall pick Royce Lewis ahead of Friday’s series opener against the Oakland A’s.

The move comes after Carlos Correa was hit by a pitch Thursday night in Baltimore. The team said early indications were a possible broken finger but team officials said Friday that Correa avoided a fracture and is day-to-day.

Earlier this week, 5 EYEWITNESS NEWS caught up with Lewis, who was anticipating his first call-up within the coming weeks.

In March, Lewis went 0-2 at the plate during an exhibition game against Atlanta, his first game in more than two years. He’s heated up during the regular season.

As previously reported, Lewis missed the entire 2021 season after suffering a torn ACL and reconstructive surgery.