Twins’ Buxton to undergo arthroscopic surgery; shut down for the season

The Twins are shutting down Byron Buxton for the season and the All-Star center fielder will have arthroscopic surgery on his right knee next week.

Buxton played only 92 games this season after battling hip and knee ailments. Twins President of Baseball Operations Derek Falvey said they could have pushed back the procedure if the team was still fighting for a playoff spot. 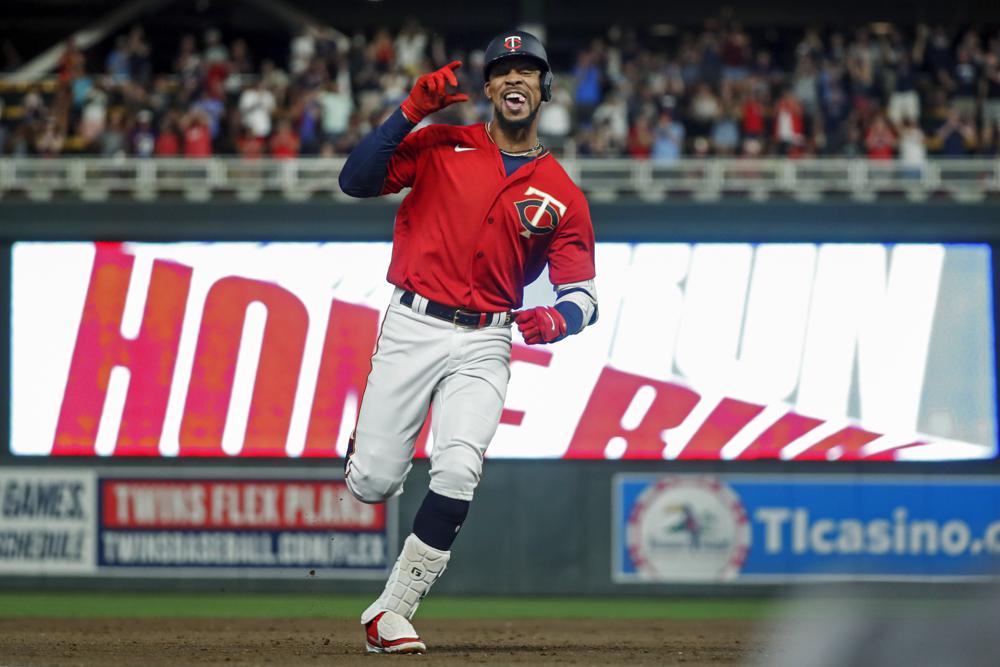