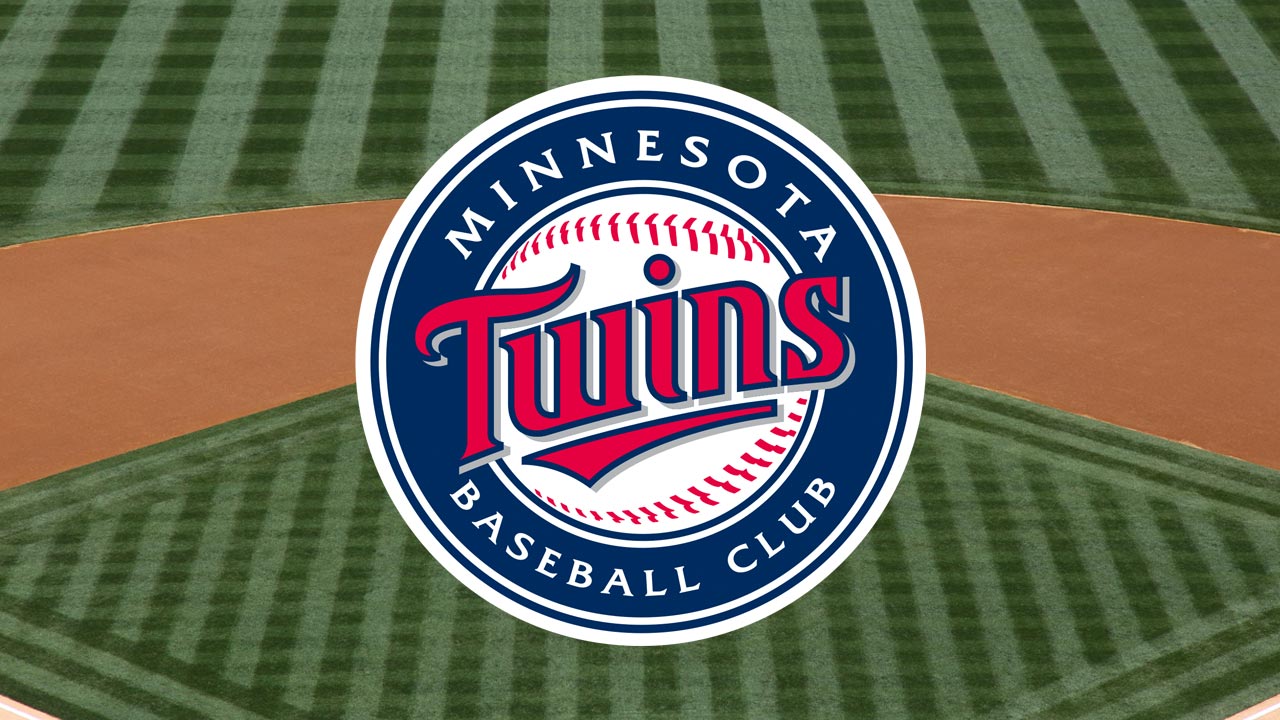 It’s still cold outside but the start of spring training is already next month.

Ahead of 2023 Minnesota Twins spring training in Fort Myers, the team has announced invites for 25 players on minor league contracts.

The invitees include nine pitchers, six catchers, seven infielders and three outfielders, and 13 of those players have major league service time. A few of the organization’s highly touted prospects were also invited to camp.