Twins and Tigers rained out, doubleheader scheduled for July 16 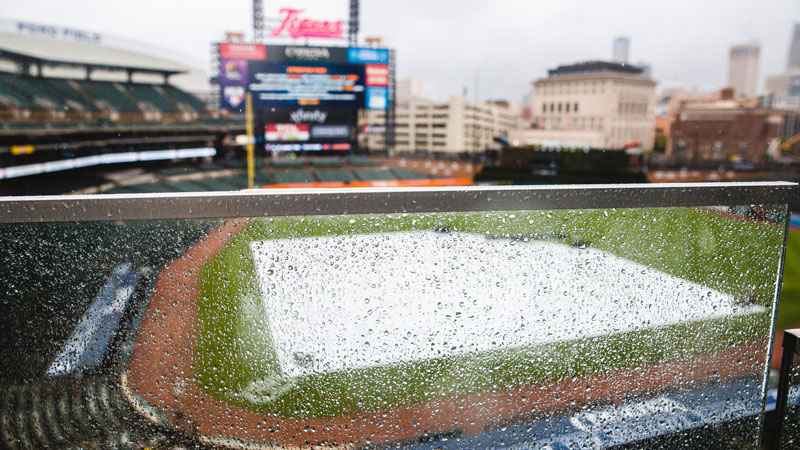 [Courtesy of the Detroit Tigers]

The Minnesota Twins’ series finale against the Detroit Tigers was postponed Sunday because of rain.

The game will be made up as part of a day-night doubleheader on July 16, what originally had been scheduled as a night game between the teams at Comerica Park.