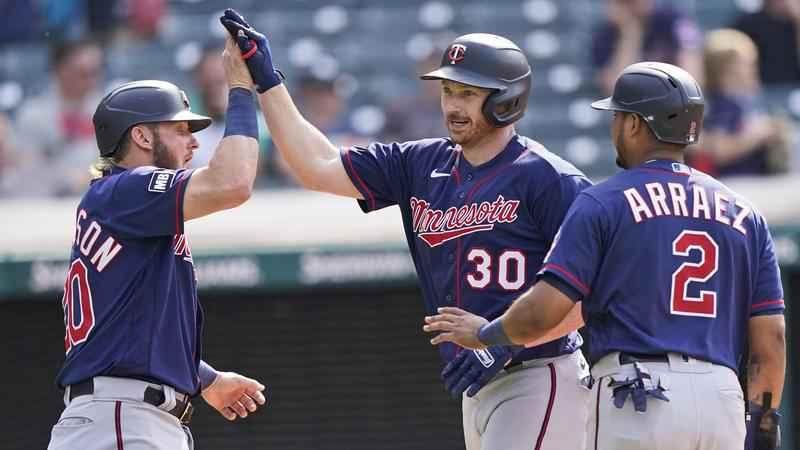 The injury list for the Minnesota Twins continues to grow.

Wednesday, the team announced outfielder Kyle Garlick was placed on the 10-day Injured List with a sports hernia.

To take his spot on the roster, the club recalled outfielder Gilberto Celestino, who was just sent back to Triple-A St. Paul on Tuesday. Celestino made his MLB debut on June 2 but is 0-12 in four games played.