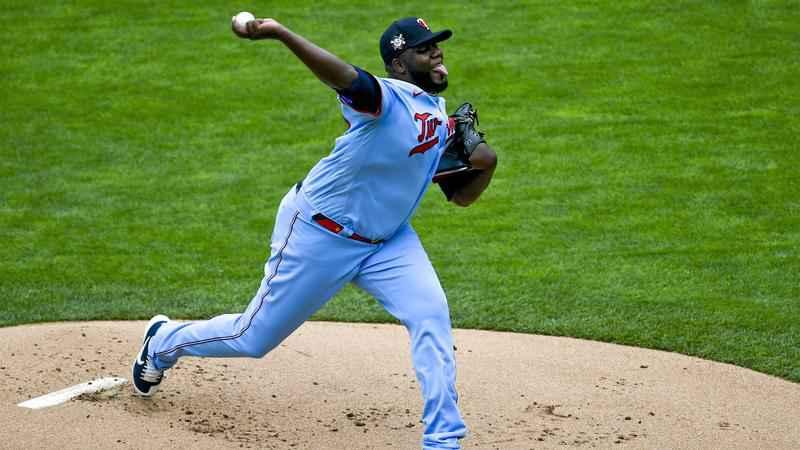 Wednesday, the Twins got one player back from injury while adding a new player to the injured list.

Pitcher Michael Pineda was reinstated after dealing with an abscess. In his seven starts this season, Pineda has gone 2-2 with a 2.79 ERA in 38.2 innings.

Pineda was scheduled to start Wednesday afternoon’s game against Baltimore.

In a corresponding move, the Twins placed infielder/outfield Luis Arraez on the 10-day Injured List with a right shoulder strain, retroactive to May 24.

Arraez missed the past two games after suffering the injury Saturday in Cleveland while sliding headfirst into second base.

This season, Arraez has hit .277 with three doubles, one triple and one home run, with 14 RBI.