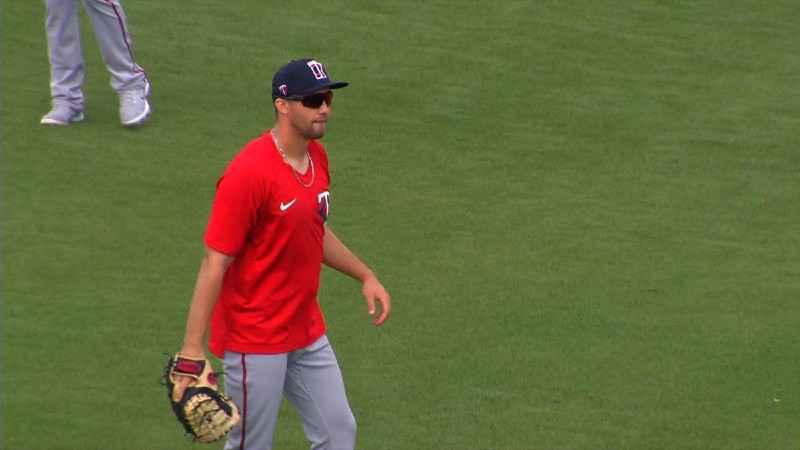 Kirilloff has missed the club’s past 16 games with a right wrist sprain. Before his injury, he hit .214 with four homers and 11 RBI. He made two rehab appearances for St. Paul before his reinstatement, going three-for-six with two homers.

Dobnak was recalled to start Friday night’s game in Cleveland. In seven relief appearances for the Twins this season, he’s got an 8.16 ERA in 14.1 innings. He made three starts for St. Paul, going 0-1 with a 3.38 ERA in 13.1 innings.

To make room on the roster for Kirilloff and Dobnak, the Twins optioned pitcher Bailey Ober and catcher Ben Rortvedt to Triple-A St. Paul. Ober made his MLB debut on Tuesday, going four innings with four runs allowed. Rortvedt made his MLB debut on April 30 and hit .160 with two RBI in 12 games with Minnesota.

The Twins entered Friday with a record of 15-28, tied for the fewest wins in the majors.