After frittering away a double-digit-point fourth-quarter lead twice in this series, the Minnesota Timberwolves could have already defeated the Memphis Grizzlies by now and be preparing for the second round.

The Timberwolves will try to stave off elimination by the Grizzlies in Game 6 on Friday night instead, aiming to show the league, their fans — and perhaps themselves — that they have an ample supply of the late-game resolve needed to be a factor in the NBA playoffs.

***Click the video box above to watch Towns, Prince, and Finch preview Game 6***

What they don’t necessarily need, though, is one of their stars to take over. 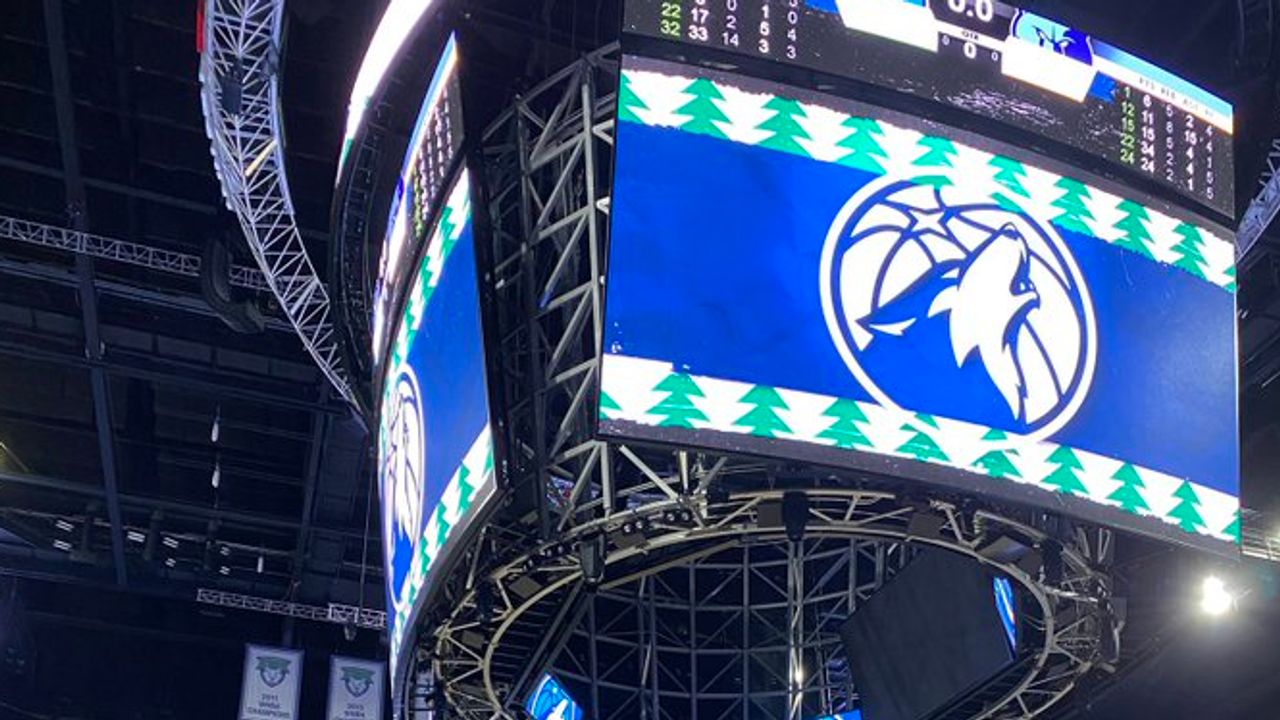 One of the main reasons why the Wolves have been unproductive in the final stretches of games is a stagnant offense and forced shots from one of the trio of Karl-Anthony Towns, Anthony Edwards or D’Angelo Russell.

“Everybody wants to be the hero, and that’s not how you’re going to win these games,” coach Chris Finch said after practice Thursday.

Edwards tied Game 5 with 3.7 seconds left on a fadeaway corner 3-pointer. The second-year guard has quickly established himself as a true clutch player, so having the ball in his hands with the clock winding down is not at all a negative for Minnesota. The problems can arise, though, when there’s little passing to or from him to set up the best looks at the basket.

“It was me. I was a lot of that, what Coach talked about,” Edwards said, reflecting on his Game 5 decision-making. He had 22 points but took 20 shots to get there.

Russell has had some ill-advised attempts, too, including a 10-foot pull-up in traffic with 12.3 seconds left in Game 5 that missed badly.

Entering the series, guard Patrick Beverley was the only player on the Wolves with any postseason experience of significance.

“We’re young,” Edwards said. “I think we all know that, and we’re learning as we going.”

The Grizzlies are just as inexperienced on this stage, but they’ve been the better team in the last half of the fourth quarter, even if the other 90% of the game has mostly gone the way of the Wolves. Ja Morant belied his age by quite a bit in Game 5 by scoring his team’s final 13 points, including the last-second layup that lifted Memphis to victory.

The rally in Game 5 came after Jaren Jackson Jr. fouled out, prompting coach Taylor Jenkins to go to a super-small lineup with Morant next to Tyus Jones, Desmond Bane, Dillon Brooks and Brandon Clarke. Brooks and Clarke helped defend Towns, and Clarke dominated in the fourth quarter with seven of his 10 rebounds on the offensive end. Memphis had a 12-0 scoring edge in second-chance points in the final period, and Clarke finished with 21 points and 15 rebounds off the bench.

The Grizzlies last advanced to the second round in 2015, when none of their current players were around, nor the coaching staff.

“I’m just focused on how we’re going to play our best basketball still. So hopefully come out with that physical edge, that mental edge you’re going to need,” Jenkins said. “You just need to take it up a notch for sure on the road against a really tough team.”

Taking a early lead at Target Center could go a long way toward sending the Grizzlies to a Game 1 on Sunday at Golden State.

“You don’t want to give a team like that any life,” Jones said. “When you have a chance to close out an opponent in a playoff series, you’ve got to try to take advantage of it. We obviously don’t want this to go to a seventh game.”

—NEED TO KNOW: The Grizzlies with an average of 31.6 points are outscoring the Wolves by 8.8 points in the fourth quarter in the series, by far the largest disparity in this postseason.

—KEEP AN EYE ON: Bane. He averaged 30 points and shot 15 of 27 outside the arc in Games 3 and 4, the first two games in Minnesota. Bane joined Klay Thompson (three straight) and Stephen Curry (two) as only the third player in NBA history to make at least seven 3-pointers in back-to-back playoff games. He is shooting 48.3% from 3-point range on the road this season for both the regular season and playoffs.

—INJURY WATCH: Grizzlies center Steven Adams entered the COVID-19 health and safety protocols and will not play in Game 6. Backup forward Ziaire Williams (right knee soreness) was listed as doubtful for the game. Morant and Edwards have both played through minor leg injuries, but they have not been limited in any way.