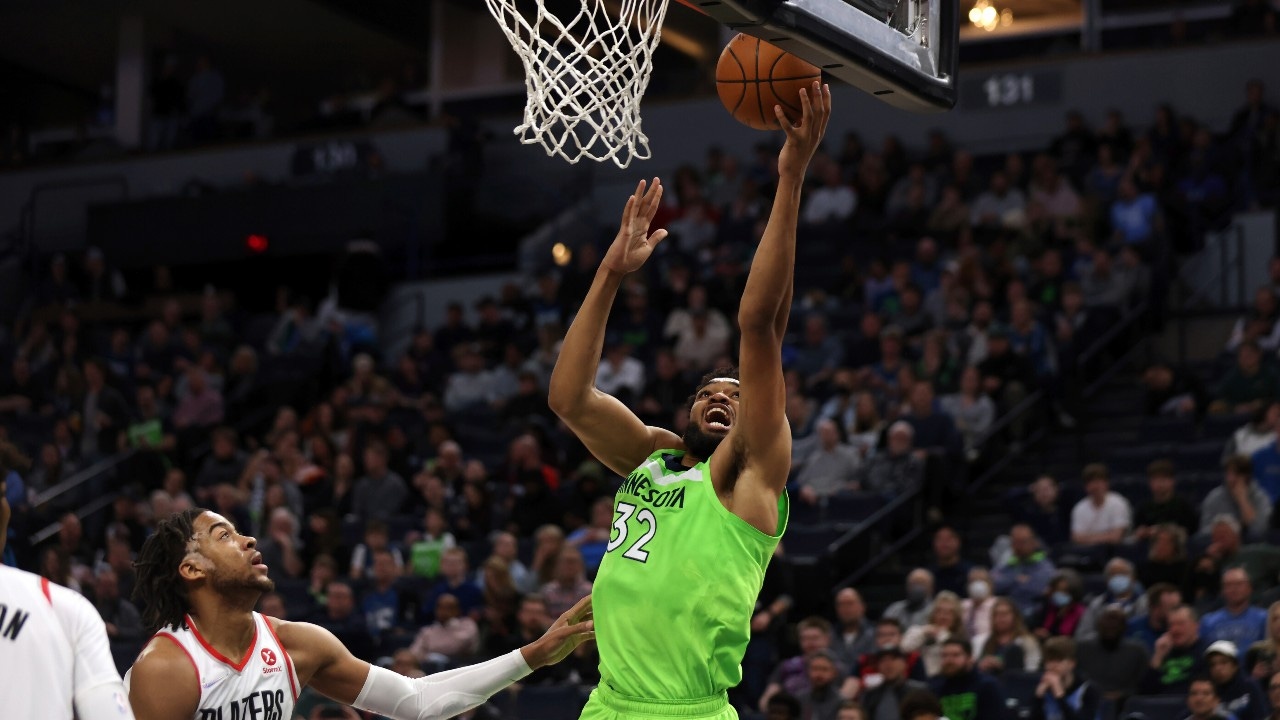 Minnesota Timberwolves star center Karl-Anthony Towns is getting recognized by the league for his play.

The NBA on Monday named Towns the Western Conference Player of the Week after he averaged 28 points, 9 rebounds, 3 assists and 1.3 blocks per game last week while shooting 64.1%. It’s the second time this season and sixth time overall that Towns has won the weekly award, trailing only Kevin Garnett (15) for most Player of the Week honors in franchise history.

Jayson Tatum, of the Boston Celtics, was the Eastern Conference Player of the Week.

The Timberwolves currently have the seventh-best record in the Western Conference ahead of Monday night’s game against the Portland Trail Blazers.