Timberwolves small forward Josh Okogie stopped in at Highland Park High School to chat with students about technology, it’s importance and a form of digital art called a non-fungible token, or NFT.

The person who produces the art owns it, and it can be bought and sold.

Okogie is entering his fifth season in the NBA, all with Minnesota.

The Timberwolves just hired one of the top front office executives in the league in Tim Connelly, formely with the Denver Nuggets. That move has created some buzz with players like Okogie with the direction the Wolves are headed. 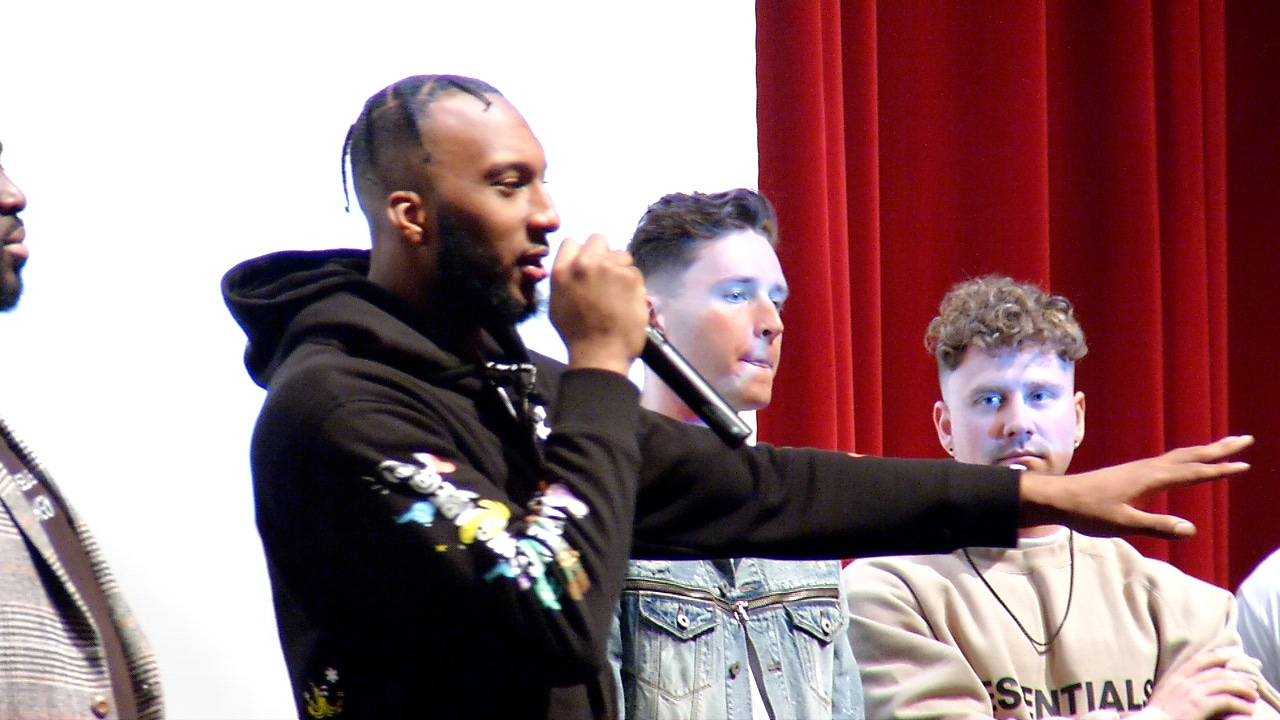 “Just seeing his track record and what he’s done over in Denver, I’m definitely excited for that,” said Okogie. “I feel like this past season was a stepping stone into the future for sure.”