The Minnesota Timberwolves’ scheduled Friday night game has been postponed.

The NBA announced the team’s game against Memphis was postponed due to its health and safety protocols.

Because of contact tracing within the Timberwolves, Minnesota didn’t have the league-required minimum number of eight players available to play Friday night.

On Thursday, Minnesota announced Ricky Rubio and Juancho Hernangomez would miss Friday’s game due to health and safety protocols. 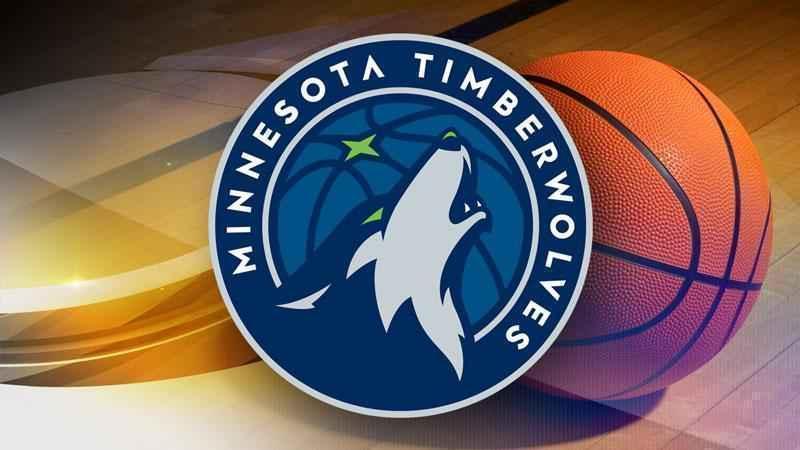 The team hasn’t confirmed any cases of COVID-19 however star center Karl-Anthony Towns has confirmed that he tested positive for the virus.