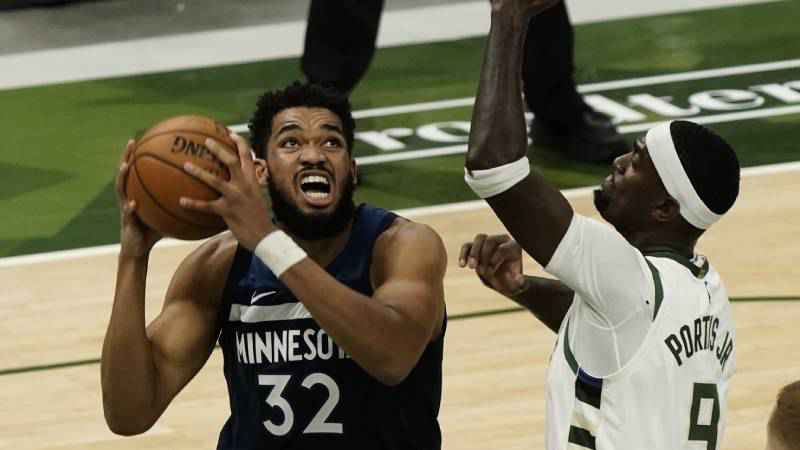 On Wednesday, the Minnesota Timberwolves announced the team will begin the second half of the 2020-2021 season on the road at Smoothie King Arena in New Orleans on March 11 when they take on the Pelicans at 7 p.m.

Minnesota will open its home portion of the second half of the regular season at Target Center with its ninth back-to-back of the season starting March 13 at 7 p.m. against the Portland Trail Blazers.

Check out the schedule in detail below or click here.

Other highlights of the team’s home slate in the second half include All-Star Luka Doncic and the Dallas Mavericks visiting Target Center for the first time on March 24; Kevin Durant, Kyrie Irving, James Harden and the Brooklyn Nets on April 12; and Stephen Curry, Andrew Wiggins and the Golden State Warriors on April 29. The home portion of the second half schedule features two four-game homestands on March 22-27 and April 11-16.

The second half schedule also features one four-game road trip to the west coast from April 18-24, and then another four-game road trip from May 7-11. The team said this is the first time the Timberwolves have played regular-season games in May since the 1998-99 season.

Minnesota will be featured once on national TV in the second half, bringing the season total to five, when the team visits the Los Angeles Clippers on April 18.

The schedule stretches from March 11 to May 16.