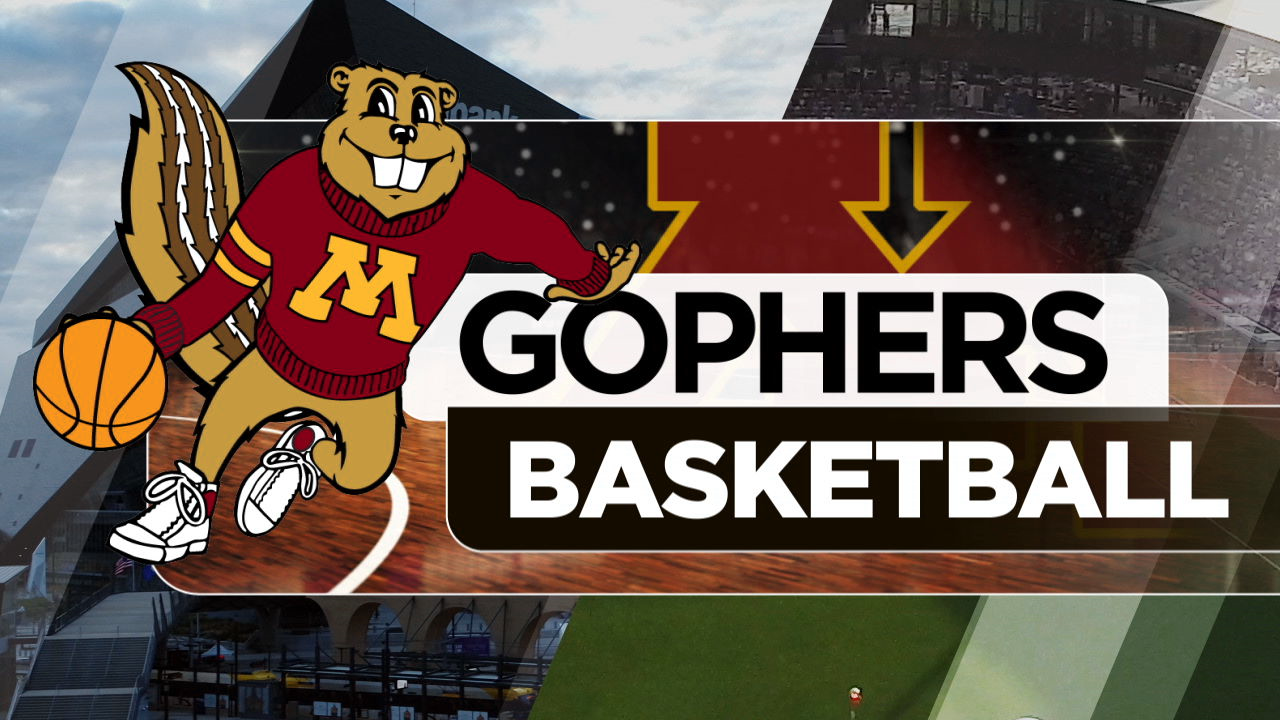 Gopher men’s basketball against Chicago State is now scheduled for noon after originally being scheduled for 6:30 p.m. The game will no longer be televised and will now be streamed on BIG+ and broadcast on KTLK 1130 AM.

Gopher women’s basketball against Eastern Illinois is being moved to 3 p.m. from its original 3:30 p.m. start time. That game will also be streamed on BIG+ and broadcast on KTLK 1130 AM.

All tickets for the original game times will still be valid.