Thielen to return as Vikings WR 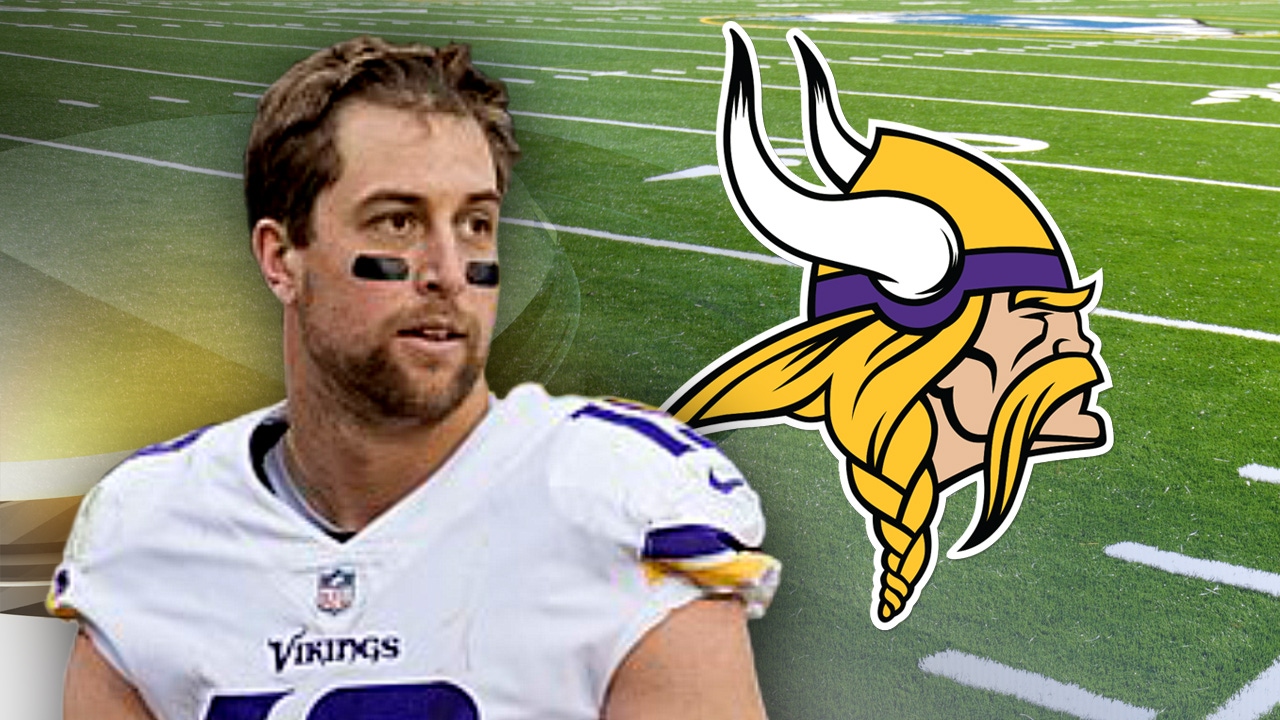 He announced he would be back with the team in a video posted to social media.

KSTP Sports has learned Thielen previously had no guaranteed money left on his deal but is now guaranteed $18 million, and a void year in 2025 was also added.

The new deal helps the Vikings free up about $5 million in cap space for the 2022 season.

The Minnesota Vikings have not issued a statement as of this time on Thielen’s video.