Hill-Murray answered back when sophomore Daniel Morris scored to make it 2-1 Ponies with 7:16 left in the first. Stillwater had an answer when junior Aidan Anderson had a beautiful assist to junior Sammy Ness to make it 3-1 Stillwater with 6:13 remaining in the first. 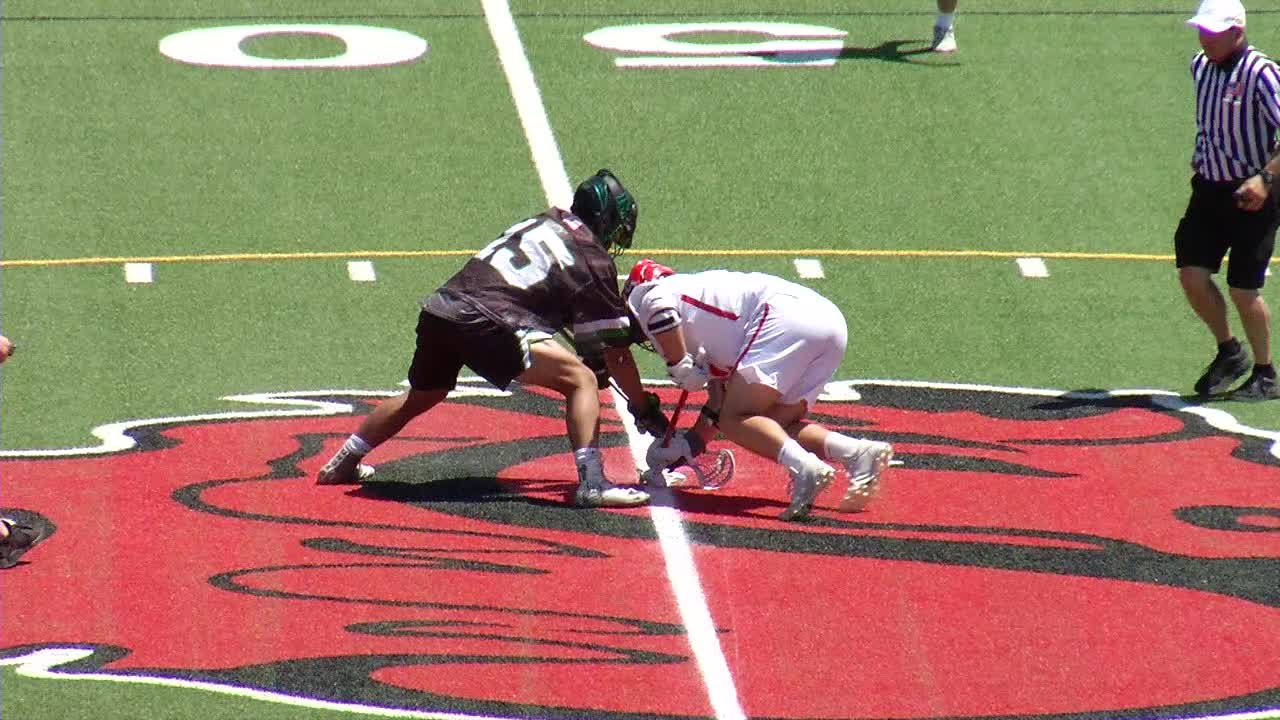 Corbett would score his second goal of the game with 4:44 left in the first half to make it 5-2 Ponies. Just over one minute later, Pioneer senior Austin Neubarer would score to cut the lead to 5-3 going into halftime.

Following Hill-Murray’s third goal, Stillwater controlled the game and did not allow another Pioneer goal. Junior Ben Schockency scored for Stillwater with 5:15 left in the third quarter to make it a 6-3 game.

Stillwater capped off the game when Corbett scored his third goal of the game to make it 7-3 with 2:31 remaining in the game. Stillwater will play the winner of No. 6 White Bear Lake vs. No. 2 Mahtomedi on June 9 at Stillwater High School.