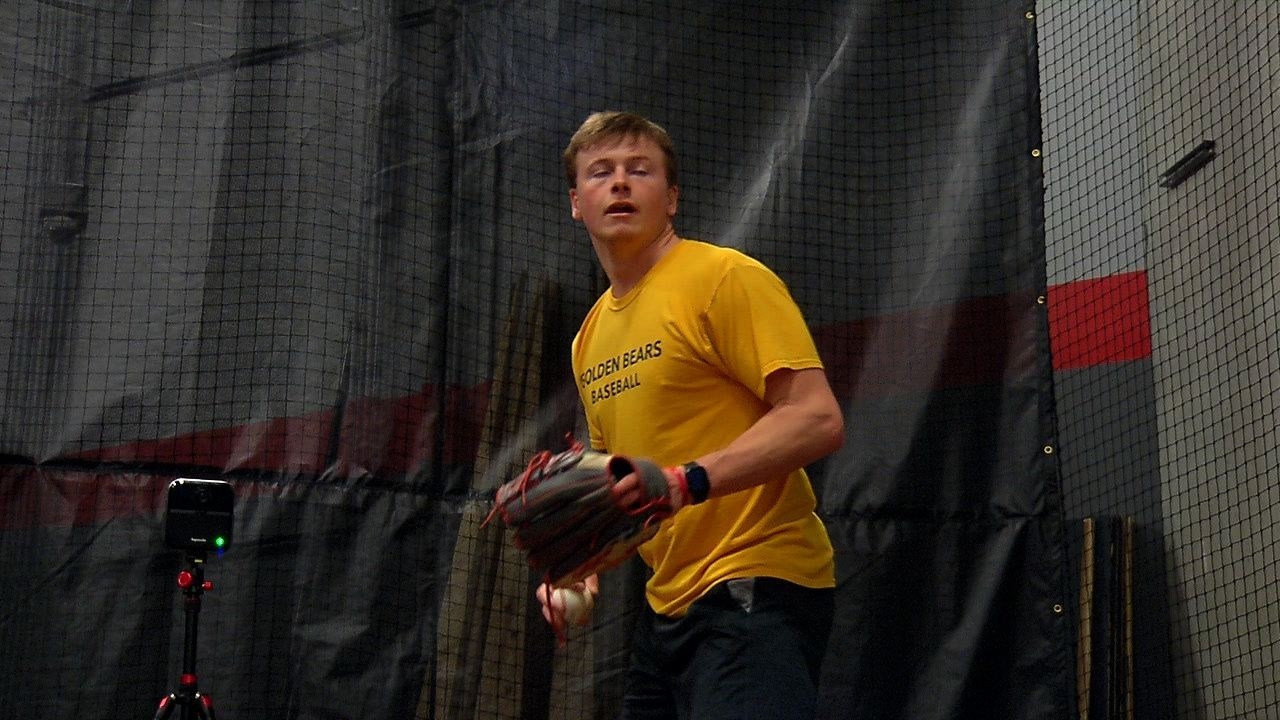 A St. Paul native will now get to pitch professionally in his hometown.

The 24-year-old has had a great year at Double-A Wichita, going 7-4 with a 3.34 ERA, 119 strikeouts, 39 walks and a .251 batting average against across 105 innings. He ranked near the top of the Texas League in several statistical categories, ranking second in ERA and strikeouts, third in win percentage, innings pitched and batting average against, slugging and OPS. He’s also pitched at least five innings in 17 of his 19 starts.

A 15th-round pick by the Twins out of Concordia University, St. Paul in the 2019 MLB Draft, the St. Paul North product has excelled at every minor league level and now is one stop away from the majors. For now, he’ll get to pitch in his hometown.