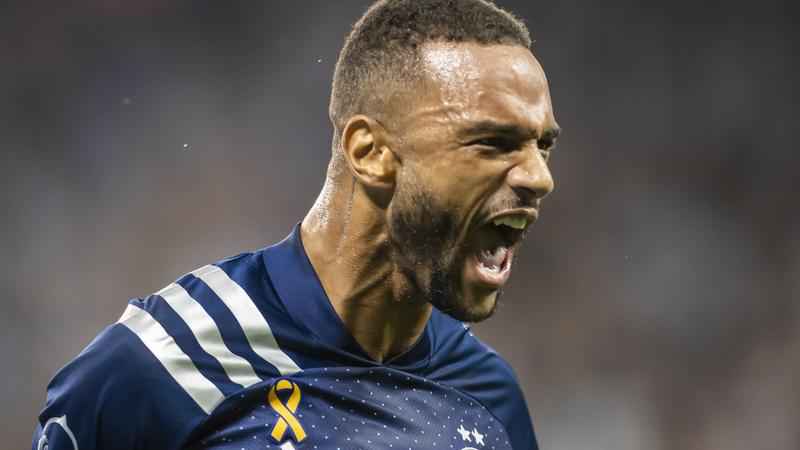 Kansas City (13-5-7) has scored in 28 consecutive home regular-season matches dating to August 2019, the longest active streak in MLS. Minnesota (8-8-7) has won just two of its last 13 away matches, including the playoffs.

Shelton headed in a rebound in the 14th minute to open the scoring. On Saturday, Kansas City scored two goals in the first six minutes — marking the first time Sporting has scored twice in the first 10 minutes of a match since 2013.

Salloi one-touched Russell’s pass to the penalty spot in the 36th. Russell scored on a penalty kick in the 45th after Shelton was taken down at the edge of the 18-yard box by goalkeeper Tyler Miller. Cameron Duke slotted home Russell’s cross in the 52nd.